The medical director of SouthDoc - the out-of-hours and overnight emergency GP service covering the Cork and Kerry region - has called for the entire PCR Covid-19 testing system to be suspended for the month of January.

Dr Gary Stack told RTÉ that over 7,500 people in the Cork/Kerry region contacted SouthDoc services over the Christmas period in an effort to secure a PCR test as they unable to book a test themselves online.

Dr Stack said of those who contacted the service, very few managed to secure appointments - even through their GPs - and consequently he believes the number of Covid infections which are being reported on a daily basis are completely inaccurate.

The medic believes the entire PCR system should be suspended for the month of January and that antigen testing should become the primary diagnostic method in the interim.

Dr Stack said GPs' time is being unnecessarily wasted in dealing with the booking system.

"There aren't any appointments there at this stage; people are waiting four, five, six days - up to a week in some cases - for PCRs," he said. "This is a waste of GPs' time and a public health issue.

"The figures being reported at the moment are simply not accurate," he added.

There is just one testing centre in Kerry which is currently operational in Ballymullen, Tralee.

Deputy Griffin said he knows of a local 87-year-old man who has been waiting since last Saturday to get a PCR test and who has yet to receive a booking. 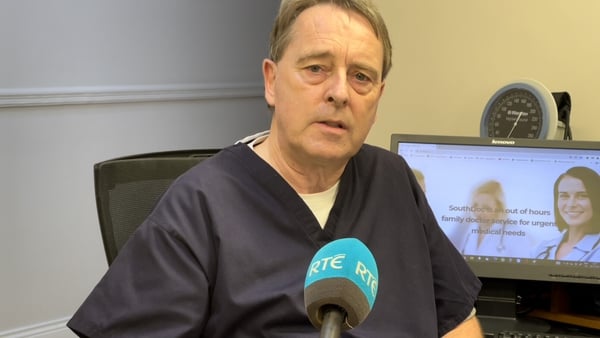 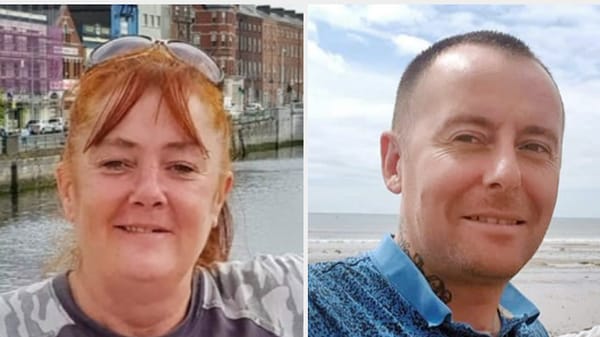 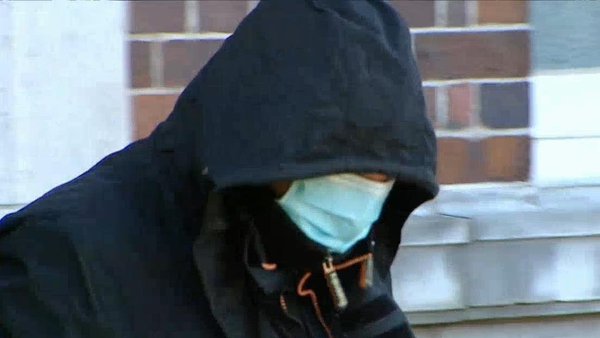