A turtle weighing in the region of 50kg that washed up on a beach in Conamara (Connemara) is now being given round the clock care at the Galway Atlantaquaria in Salthill.

The loggerhead turtle is an endangered species and believed to have originated in warmer climes near the Canary Islands.

Siobhan Kennedy and her partner were out walking on Muighinis Beach near Carna when they came upon the turtle in a comatose state, as a result of cold shock.

They contacted the Irish Whale and Dolphin Group who advised them to take the turtle to the Atlantaquaria for immediate rehabilitation. Staff there have been working hard over the weekend to slowly bring the turtle back to its normal temperature and help regain consciousness.

It is believed that the turtle - named Macdara after a local Conamara saint - was blown off course by the recent Storm Barra. It is hoped that in due course the turtle can be released back into its natural habitat after spending Christmas in Galway. 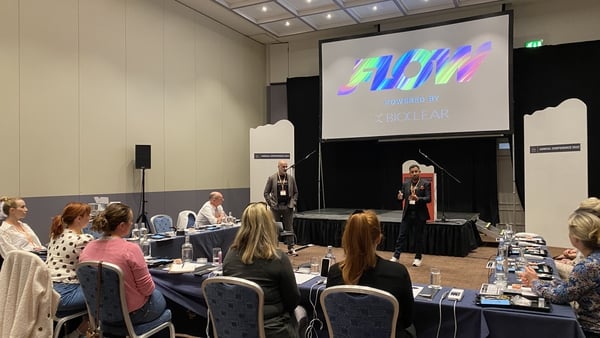 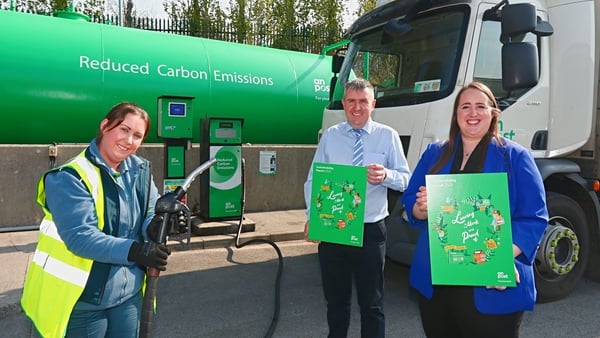 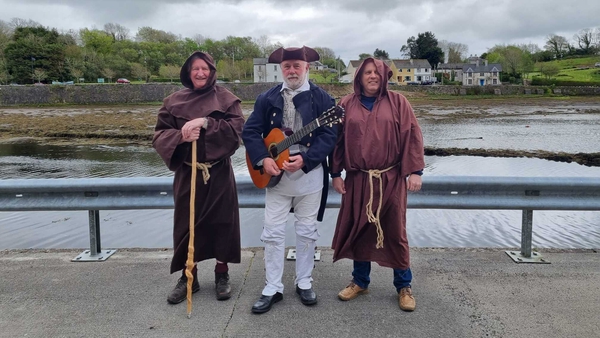 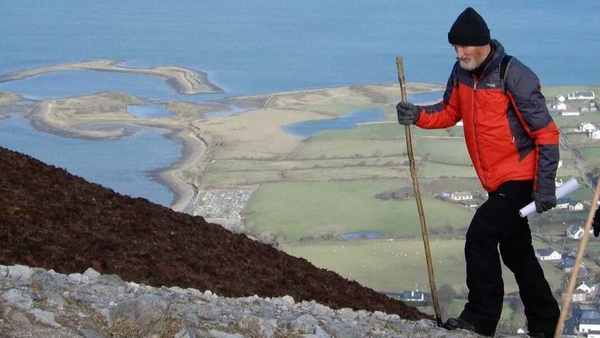 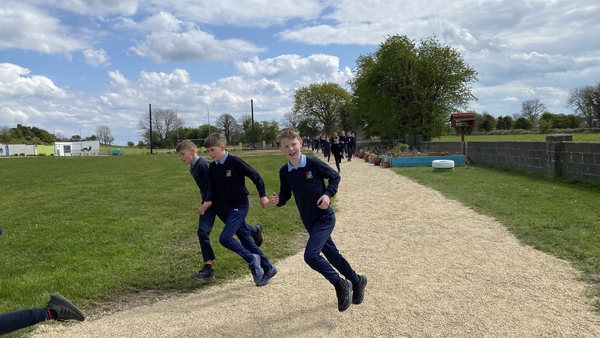 Schools out in Galway - Sensory walkway comes to Esker