The funeral of a 23-year-old Limerick man missing for 25 years will go ahead this weekend.

Denis Walsh disappeared from his home in Caherdavin in Limerick in March 1996, and while his body was located off the Aran Islands a month later, his remains were not formally identified until earlier this year following advances in DNA.

His remains are being exhumed from a graveyard in Galway in advance of his funeral in Caherdavin Church Limerick tomorrow at 11.30am.

His family say while this brings some closure for them, so many questions still remain about the investigation of their son's disappearance and why it took so many years to finally identify him. 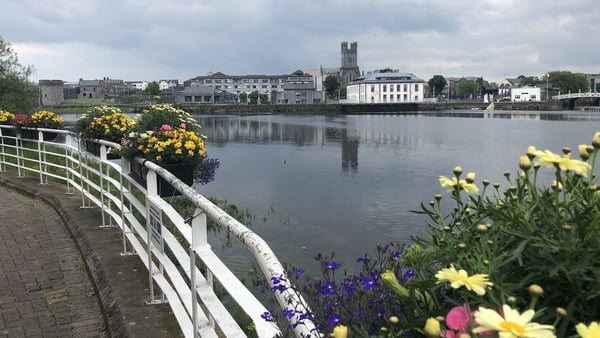