A new square in Dublin is to be named after the Irish writer, Mary Lavin.

It is been described as the first significant commemoration of an Irish female writer.

Mary Lavin Place will be a public space, which is privately owned, on a quarter-acre square at Wilton Park, Dublin 2.

It will link Lad Lane - where the author lived for many years - to Wilton Park, close to Dublin's Grand Canal.

Construction of the area is already under way.

One of Ireland's leading writers, Mary Lavin was renowned for her mastery of the short story.

She received many literary awards and was admired by writers including the likes of J.D. Salinger, Eudora Welty and Flannery O' Connor.

It was a literary hub, where writers such as Frank O’Connor, Sean O’Faolain and John McGahern regularly fraternized.

Mary Lavin was a keen supporter of a younger generation of writers such as Nuala O’Faolain and Colm Tóibín.

Her eldest granddaughter, author Kathleen MacMahon, said the family is "delighted" and "thrilled" with the news.

Speaking on RTÉ's Morning Ireland, Ms MacMahon said it is "so fitting" that her grandmother would be the first woman writer to have a public space named after her.

She said she would be doing her grandmother a "disservice" if she did not mention that there is history to this site.

"So in a way, this is a really nice full circle of that old battle being laid down and the developers of the new site, which will occupy that place, honouring her by putting her out front."

Ms MacMahon said her grandmother "wasn't at all precious" as a writer and would write anywhere.

She also described her as a "very involved grandmother" who would let her grandchildren climb into bed with her while she was writing away on her lap.

"She wrote in the middle of family life, and I think that was very unusual at the time", she said.

Mary Lavin had three school-going daughters at the time she would have been living in the mews, Ms MacMahon said, as well as an elderly mother up the road. The Chief Executive of the company behind the new development said it chose to name the square after Mary Lavin because she is one of the most notable female Irish writers.

CEO of IPUT Real Estate Dublin, Niall Gaffney said while Dublin is full of celebrations of Irish literary men, there are very few, if any, Irish female writers honoured in the city.

He said that this was a great opportunity to address that imbalance, especially given that Mary Lavin had  lived in the neighbourhood.

The Co-founder of the Women's Museum of Ireland welcomed the announcement. Kate Cunningham said there are over 1,500 bridges, streets and statues in the city and only a handful are named after women of any historical significance.

She said that it is very important to recognise the contribution that women have made to the city and naming streets and parks after them is a great thing because it gives a permanence to that recognition.

Ms Cunningham said it showed that these women are not just an addendum that can be nailed on to the side of a building but that they are really integral to the history of Dublin city.

'Heartening' to see students signing up to sit exams 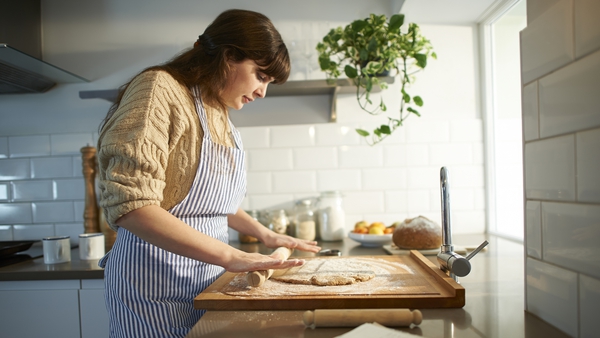 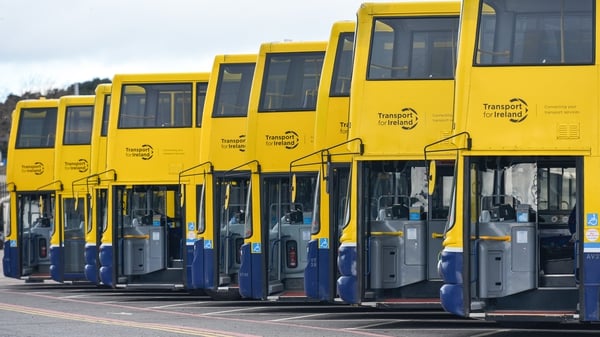