Gardaí have seized more than €102,000 worth of suspected cocaine, and cannabis herb following the search of two properties in Co Mayo

Gardaí from the Mayo Divisional Drugs Unit carried out searches of two premises in Ballina town shortly before 5pm yesterday.

During the course of the search of a derelict property, gardaí seized suspected cocaine valued at €70,000 and suspected cannabis herb valued at €20,000.

During a subsequent search at a house, gardaí seized suspected cocaine with a value of €9,500 and cannabis valued at €2,700.

All drugs seized will be sent to Forensic Science Ireland for analysis.

Various other items consistent with the sale and supply of drugs were also seized including a vacuum packer and weighing scales. 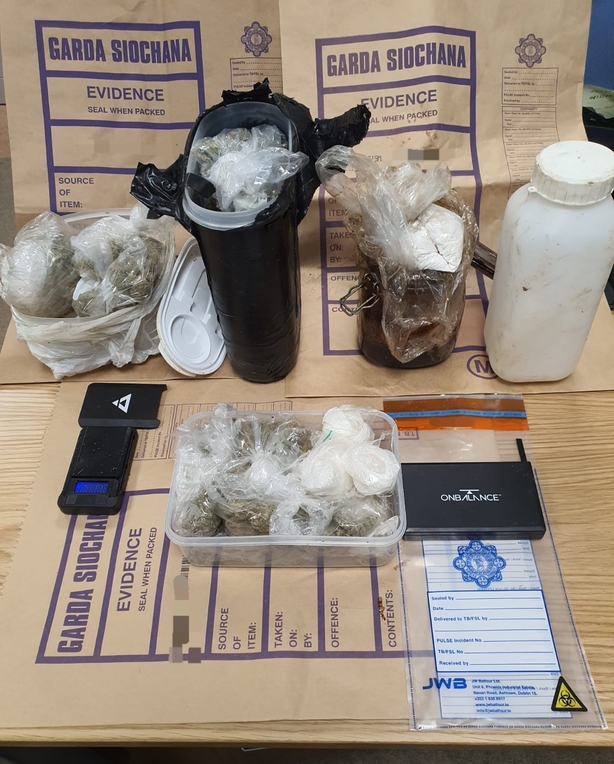