A fire in Sligo has been contained and asbestos material at the scene has been dampened down.

The blaze in a garage adjoining a semi-detached house on Larkhill Road broke out in the early hours of this morning.

A hazard warning that was in place has been lifted and the road has been reopened to traffic.

Sligo Fire Service was called to the scene at 5am and gardaí were also in attendance.

As a precautionary measure, due to low levels of asbestos material, and pending an inspection by the Health and Safety Authority, four houses were evacuated. 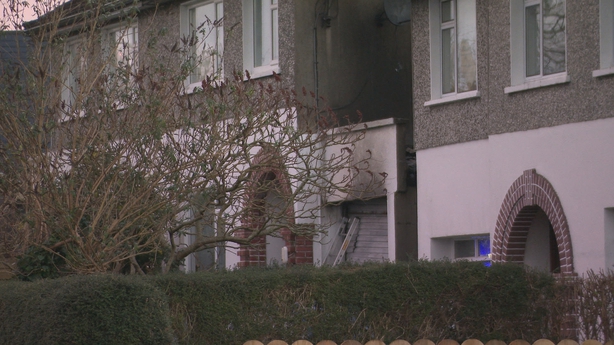 People living within 150 metres of the house were asked to keep their windows and doors closed as a precaution due to the asbestos.

A clean-up has been carried out at the scene by a specialist company.

Larkhill Rd in #Sligo town is closed in both directions as Fire service deal with a fire. Take extra care in the area as smoke may be affecting visibility. Diversions are in place. pic.twitter.com/SG3DPVW4OZ