Three invasive Australian flatworms have been discovered in Co Cork.

A spokesperson for Friends of the Irish environment said she discovered the flatworms in her vegetable patch in the Beara peninsula in West Cork.

Caroline Lewis told Morning Ireland that she had never seen one before (they are bright orange and flat) and warned that it could have significant effects on the environment and economy because it is an invasive species and could compromise soil fertility because it eats earthworms, which are essential to soil fertility.

She said that there is no alternative but to kill them. She added that she does not like to do this, but she 'popped them in the freezer.'

Ms  Lewis warned the Australian flatworm could be quite widespread throughout Ireland, explaining that she never sees them during the day and only discovered them because she removes slugs from her vegetable patch every night.

She said it was important to record sightings of them on the National Biodiversity Centre database. 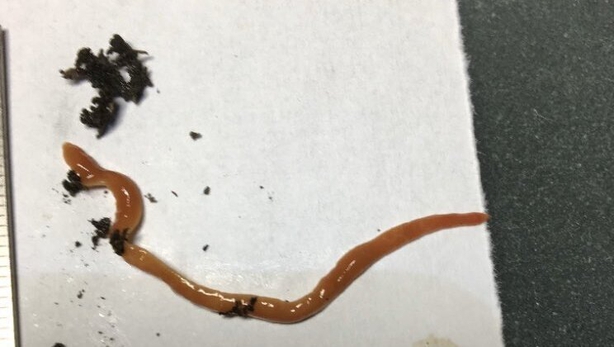