The Office of Public Works has said that temporary repair works to a flood defence mechanism on the Shannon led to this weekend's flooding near Coonagh in Co Limerick.

The OPW said that following a routine inspection of the flood defences along the Shannon Estuary last week, it was observed that one of the sluice outfalls had collapsed near Coonagh.

Emergency repair work was carried out on the sluice gate on Friday and Saturday last but the sluice could not be repaired on time due to high-tide.

A temporary embankment was then put in place.

The OPW said that this structure failed and added that "in trying to repair the damage to the sluice, the temporary structured did not initially provide the level of protection provided by the embankments and did lead to flooding in the area".

Today further works have been carried out on the embankments which have withstood the high tide.

Pumps have been deployed in the affected areas this evening in an effort to pump out the water.

Over the course of the weekend four homes were evacuated and the grounds of Na Piarsaigh GAA club were flooded.

Farmers in the area have also been affected as their lands have been flooded. 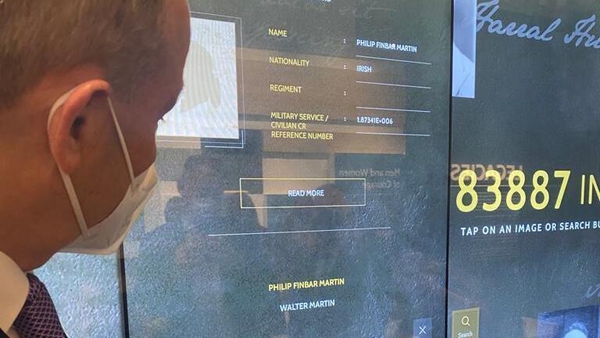 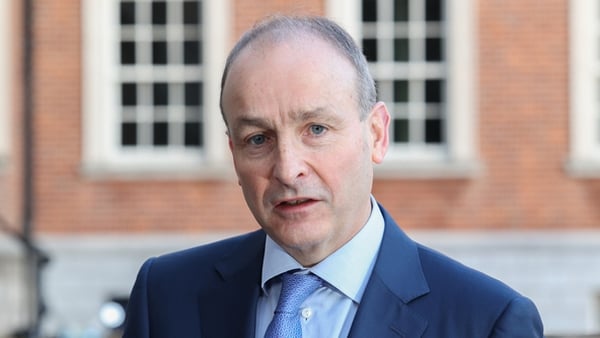 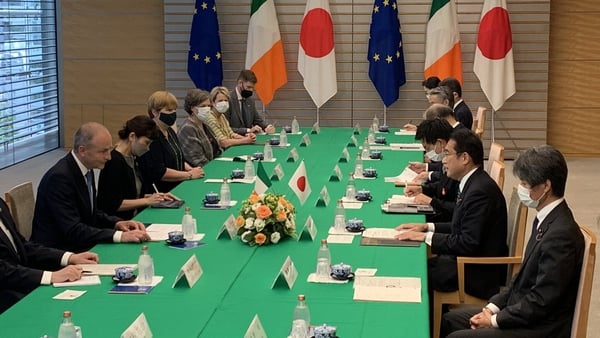 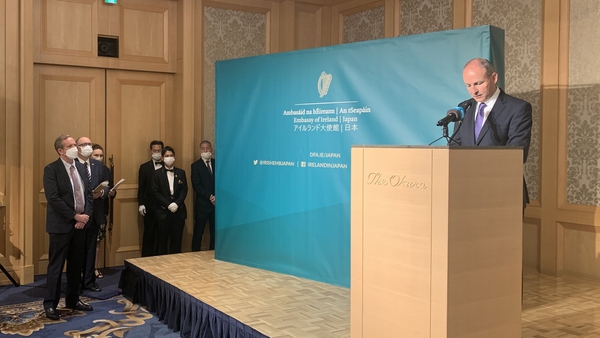