An investigation is under way following the discovery of skeletal remains at a Co Wicklow recycling plant.

Gardaí were called to the plant in Bray, after a skull and a small number of bones were discovered.

The remains, which are believed to be human, have been removed for further examination.

It is understood tests will be carried out to determine how old the bones are. 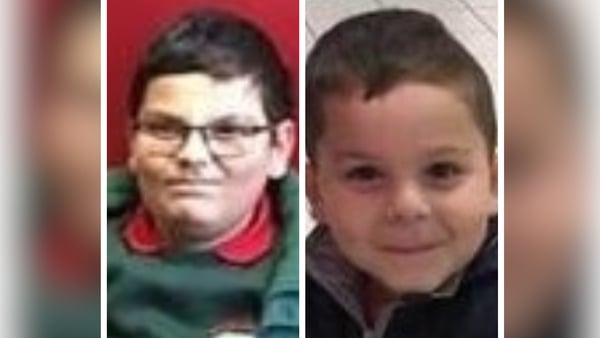 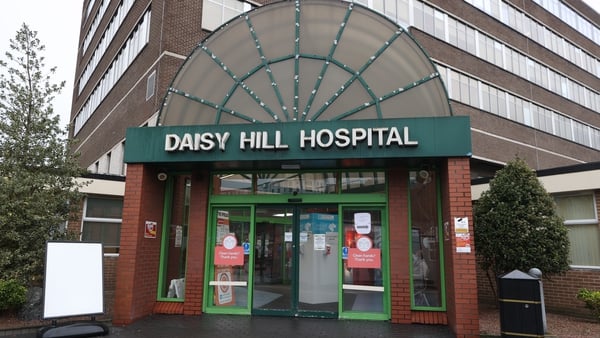 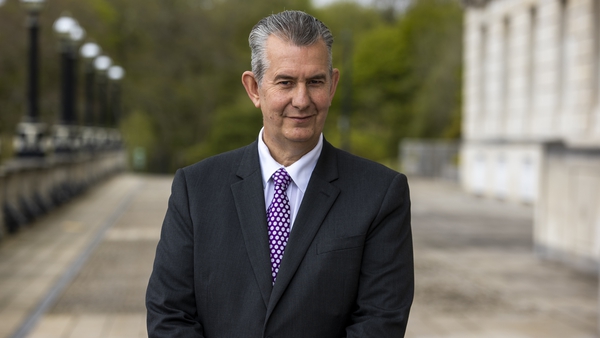 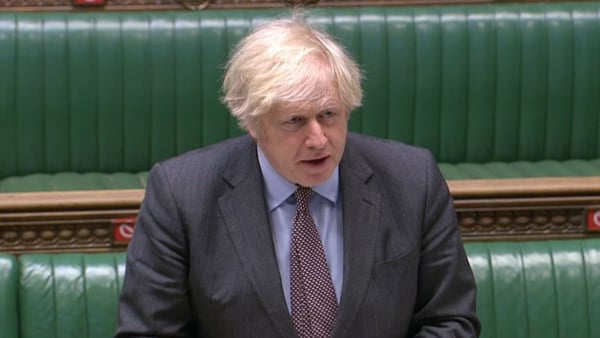