Two people have been killed in separate road traffic collisions in counties Tipperary and Kerry.

One man was killed and two others injured in a single vehicle crash in Dundrum, Co Tipperary.

The three men, who are all in their 20s, were travelling in the car that crashed at around 5.30am this morning.

The collision happened on the R661 around 1km from the village of Dundrum. 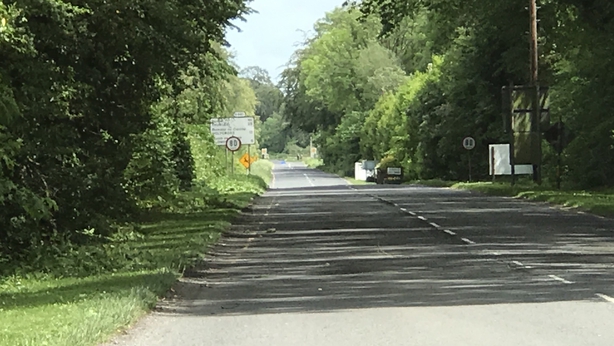 One of the men was pronounced dead at the scene and his body was brought to South Tipperary General Hospital. The other men’s injuries are not life-threatening.

Gardaí are appealing for witnesses to contact them, particularly those who were travelling on the road around the time of the crash.

Separately, a cyclist in his 40s was killed in a road traffic collision in Co Kerry.

The man died when he was struck by a car on a road leading to the Gap of Dunloe, near Beaufort outside Killarney.

The cyclist was pronounced dead at the scene.

It is understood he was cycling to work in a nearby hotel when the collision occurred near a junction on the road at around 7.50am this morning.

The driver of the car was uninjured but was treated for shock.

A woman in her 30s has been seriously injured following a road crash in Co Kilkenny.

The crash happened on the N25 near Glenmore at around 7.15am this morning.

The woman has been taken to Waterford University Hospital.

Gardaí have said investigations are ongoing.