The Dáil has heard calls today for the Housing Minister to correct the record of the house on comments he made about the Government's shared equity scheme, a key part of the recently announced Housing For All strategy, "as a matter of urgency".

On 2 September, when he launched the strategy, Minister Darragh O’Brien claimed that the shared equity scheme in the plan had been "approved" by the Central Bank. He made a similar claim during a Dáil exchange with Social Democrat Housing Spokesperson Cian O’Callaghan on 24 June.

During Leaders' Questions this morning, Social Democrats co-leader Catherine Murphy said that the Minister had "falsely" claimed that the Central Bank had approved the shared equity scheme. She said he first made the claim in the Dáil and then "doubled down" by making the same claim on Prime Time.

On Tuesday, Prime Time reported that the Central Bank had contradicted the Minister's claim that the scheme had been approved, by noting in a statement that the matter was still under deliberation.

Deputy Murphy told Tánaiste Leo Varadkar that Government Ministers misleading the Dáil appears to be what she called "a theme of this Government". She asked Mr Varadkar if he thought that the Minister should come before the house to correct the record.

The Tánaiste said he understood the Minister had already done so, and added that there was not a member of the house who hadn’t said something on the Dáil record which was inaccurate. He said TDs are always happy to clarify such matters.

Deputy Murphy said during Minister O’Brien’s comments on the matter yesterday, he had not referenced the inaccurate claim once. She said: "The record needs to be corrected. The public needs to be able to trust what is said in this house."

Prime Time has seen a letter from the Housing Minister to the Ceann Comhairle that was considered at this morning's meeting of the Dáil’s Business Committee.

The Minister said he wanted to "clarify remarks which I have made in reference to the First Home Shared Equity Scheme".

He goes on to write that his comments, "relate to the aspect of the scheme whereby, informed by engagement with the CBI, the scheme is being designed as an equity product rather than being a debt on the purchaser".

The letter repeats the clarification he made in the Dáil on Wednesday, which was described by Sinn Féin Housing Spokesperson Eoin Ó Broin as "no clarification at all".

The Business Committee, which sits in private session, discussed the issue this morning and Prime Time understands that the Government members on the Committee would not agree to a request for the Minister to correct the Dáil record on the matter. 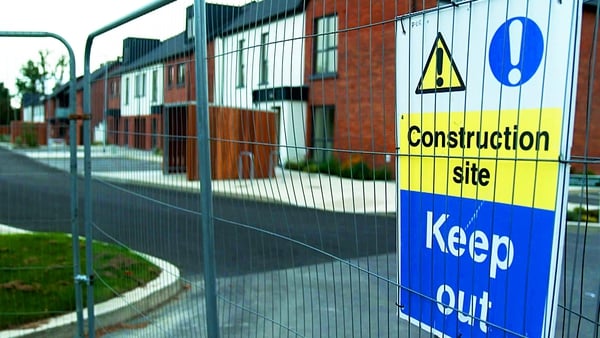 Why hundreds of finished homes lie empty across Ireland 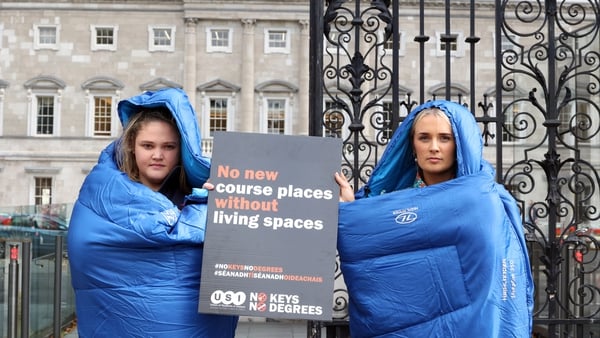 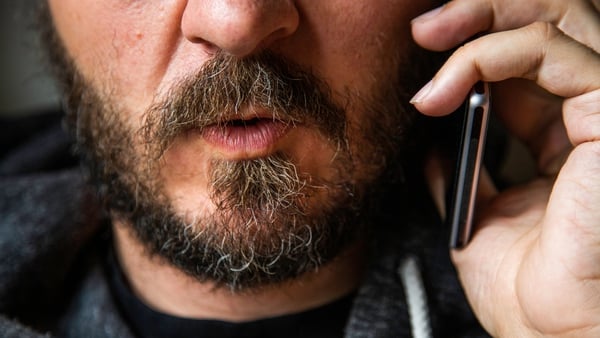 Why scams have surged 440% during the pandemic