The original house of the renowned Great Blasket Island writer Tomás Ó Criomhthain has been restored by the Office of Public Works and is now open to the public.

The OPW said the aim was to "provide an authentic visitor experience and bring to life the harsh living conditions endured by the local community before the island was finally abandoned by the 22 remaining inhabitants in 1953".

It said the house, which was derelict, had been restored in a traditional manner and to a high standard.

Learned tradition bearers on the Great Blasket in Co Kerry have produced several works of autobiographical regional literature in Irish, which are universally regarded as classics.

Tomás Ó Criomhthain (1855-1937) wrote the first and perhaps most important of these, An tOileánach. Muiris Ó Súilleabháin and Peig Sayers are other well-known authors in the same tradition.

Another house in the historic village on the Great Blasket has also been restored by the OPW. It said the cost of restoring both was €300,000.

The OPW said it hopes its investment in the project will help sustain and grow tourism in that part of the country. 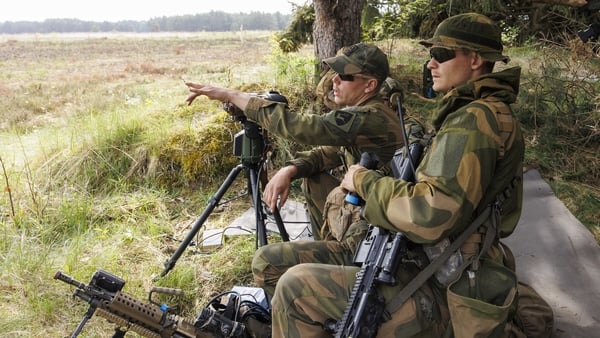 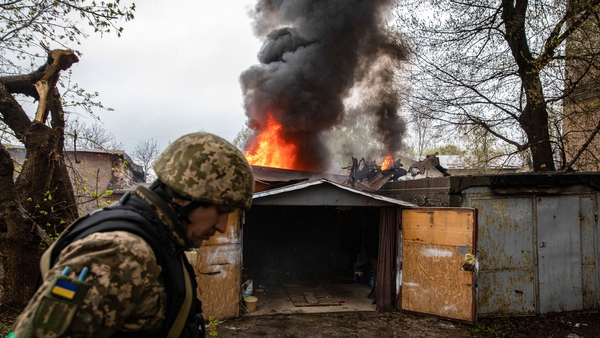 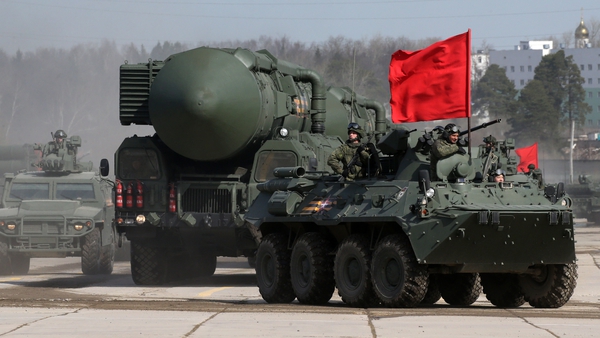 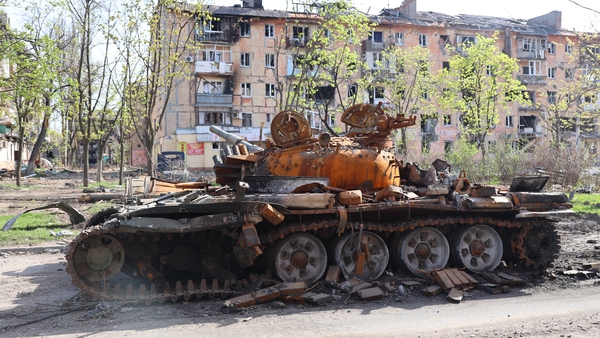 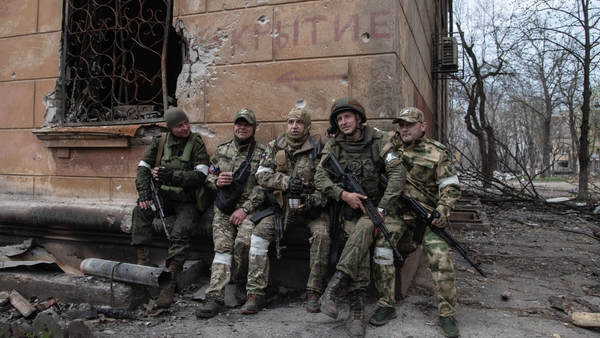