Alison McCormack whose breast cancer was misdiagnosed in St. James’s Hospital in 2010 has written to the Minister for Health Simon Harris.

In her letter (attached below) Ms. McCormack says "Irish people are suffering because of a totally inadequate health system, led by a Minister for Health and Taoiseach that do not see the importance of making people accountable for these errors."

Alison McCormack’s story first came to public attention last February in the RTÉ Investigates – Under the Microscope report which was broadcast on Prime Time.

In her letter to Simon Harris, Alison McCormack says "Taoiseach Leo Varadkar apologised to me publically when questioned in the Dail, the day after my Prime Time appearance last February. Was this all for the cameras? I have received nothing in writing from Mr. Varadkar or yourself apologising for what happened to me at St James’s Hospital".

In 2010, 35-year-old Dubliner Alison McCormack's world was turned upside down when she noticed a lump in her right breast.

Alison was referred to the breast clinic at St James's Hospital in Dublin where in September 2010 - following a series of tests - she was diagnosed with DCIS (Ductal carcinoma in situ) a localised form of breast cancer.

She went on to have a mastectomy and breast reconstruction but because her cancer was diagnosed as non-invasive, it was decided that further treatment like chemotherapy wasn't needed.

Two years later in October 2012, Alison discovered what seemed like a lump in her neck and she was again referred to St James's Hospital where she underwent more tests.

In late 2013, Alison began to ask questions and at her request a meeting with St James's Hospital was arranged. 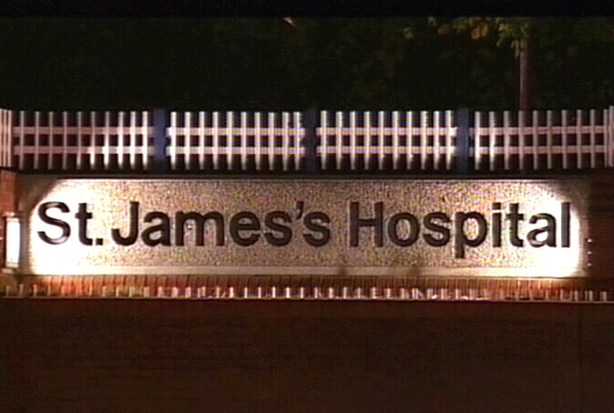 At that meeting Alison was informed for the first time that her cancer had actually been misdiagnosed, almost a full year after she re-presented at the hospital with cancer in her neck.

A few weeks later, St James's Hospital sent Alison a copy of a report into her missed diagnosis.

When Alison read the report she realised the hospital had actually been aware of her misdiagnosis since February 2013 but she had not been told.

You may remember me.  I, like Vicky Phelan, also had a cancer misdiagnoses.  I am also a young mother.  Taoiseach Leo Varadkar apologised to me publically when questioned in the Dail, the day after my Prime Time appearance last February.  Was this  all for the camera's?  I have received nothing in writing from Mr. Varadkar or yourself apologising for what happened to me at St James’s Hospital.

I feel compelled to write you this letter today after hearing what has happened to Vicky Phelan. This poor woman is terminally ill, because of yet more fundamental mistakes and cover ups in the Irish health system.

Irish people are suffering because of a totally inadequate health system, led by a Minister for Health and Taoiseach that do not see the importance of making people accountable for these errors.

This lady is terminally ill, a young mother just like myself. How much more pain and suffering do we have to endure? How many more of us must die? I had to fight St James’s Hospital to get to the truth.  The stress I endured was immense and it took a major toll on my health, physically and mentally.  This is stress that I should not have had to deal with whilst battling cancer for a second time.

I told my story publically because I learned during my legal battle that there were other women who were misdiagnosed and who may not have been aware of it.  I went public to hopefully help those other patients. Yet, as you say in your letter to my solicitor Ms. Rachael Liston dated 22 Feb 2018 (a reply to a letter she had sent you almost 8 months earlier) your department had liaised with St James’s Hospital and found no evidence of incompetence by the pathologist involved. Why then, in July 2017 during my legal case, did the solicitors representing St James Hospital admit they made a mistake?

How many more lives have to be ruined as a result of mistakes in the Irish health system?  I moved with my family to England to get the care I needed.  Accountability from the top down is needed if our health system is to improve.  Action is needed.  Don’t wait for more lives to be ruined.  The time to do this is now.

I would be grateful for the dignity of a reply to this letter. 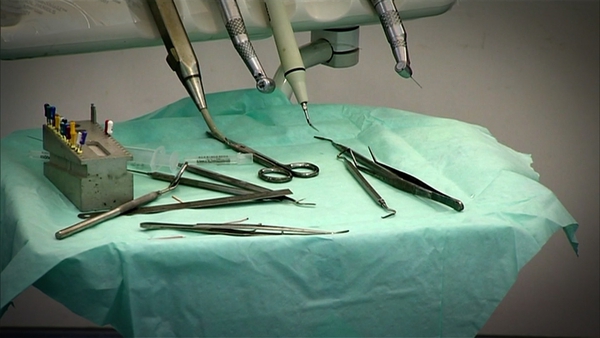