The Central Statistics Office has published an online compilation of significant statistics about the economy and business recorded last year.

The report notes that inflation reached a 38 year high in 2022, with the annual rate peaking at 9.2% in October before falling slightly in November.

This was based on big increases in energy prices and the price of food.

Energy prices remained volatile with wholesale energy prices going up by 260% in 2021 compared to their average across 2020.

However, in October wholesale energy prices fell by 37% compared to October 2021 and were at their lowest level in a year.

Inflation in the agricultural sector saw the price of fertiliser go up by 141% on average over 2022, although the CSO notes the price stabilised from June. The report also notes that the volume of fertiliser used fell by 19%.

Inflation was also felt in the construction industry with prices for fabricated metal up 57% on an annual basis in October and the price of PVC pipes and fittings used in plumbing up 28%.

Property prices last year rose past the peak last seen during the property boom. In September, the national property index was 2.6% higher than it was in April 2007.

The economy overall, when measured by GDP which includes the impact of multinational companies, grew by 11.7% from January to September compared to the same period in 2021.

When measured by Modified Domestic Demand, which strips out the impact of multinationals, it grew by 10.1%. 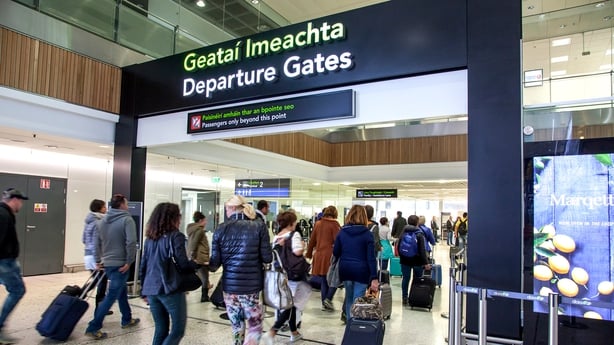 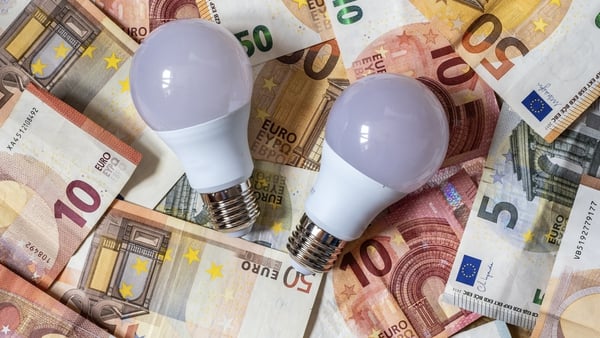