Deutsche Bank and Rabobank were charged today by EU competition regulators of taking part in a government bond cartel.

This is the latest move against a sector which has racked up millions of euros in fines for various competition violations.

The European Commission, which can fine companies up to 10% of their global turnover for antitrust violations, said it had sent a charge sheet known as a statement of objections to the banks.

It said some of their traders communicated mainly through emails and online chatrooms.

"For effective competition to function, it is fundamental that economic operators determine their prices independently," EU antitrust chief Margrethe Vestager said in a statement.

Citizens need to be able to trust that financial institutions do not implement practices that restrict competition in bonds trading markets," she added.

Rabobank said it is cooperating with the Commission and declined further comment. 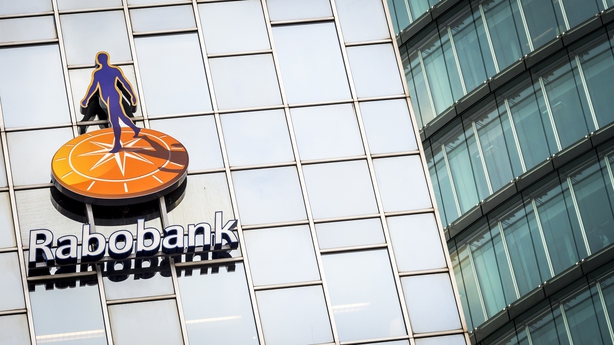 Deutsche Bank said it does not expect any sanction, suggesting that it may have alerted the cartel to the authorities.

The banks can defend themselves at a closed door hearing and in writing before the Commission makes a final decision.

The EU executive has slapped million-euro fines on about a dozen banks in recent years for rigging benchmark indices and taking part in cartels.