The Eurogroup has re-elected Paschal Donohoe as its President for a second term at a meeting in Brussels this afternoon.

Mr Donohoe was the only candidate to put his name forward for the prestigous political role.

"I am enormously privileged that my colleagues have entrusted me with a second term working on their behalf," Mr Donohoe said.

"My first priority, is to deliver tangible results from our policy coordination to allow us to overcome the challenges that we are facing, and to pursue the great opportunities that await the euro and the people of Europe."

He has already served two and-a-half years in the politically prestigious role at the head of the informal body of finance ministers from euro area member states.

"I have been, and will continue to be, a genuine and honest broker in our negotiations, ensuring that all voices and positions are taken into account," said Mr Donohoe.

"Since autumn 2021, the Eurogroup has been at the forefront in both assessing and analysing the impact of higher energy prices and inflation on the euro area economy."

Mr Donohoe will carry out the role from the position of Minister for Public Expenditure and Reform as he is due to hand over the finance ministry to Fianna Fail's Michael McGrath during the Government's mid-term cabinet reshuffle later this month.

Usually, the president is a sitting finance minister.

But there is a precedent there for such an arrangement, as Luxembourg had two representatives while Jean-Claude Juncker was head of the influential group in the past.

Read more: What benefit does Ireland accrue from Donohoe's reappointment?

Speaking at a press conference this evening, EU Commissioner for Economy, Paolo Gentiloni, said that over the past two and a half years Paschal Donohoe has showed he is capable of leading the group, which he added is not always easy, and also to address difficult and challenging situations.

Mr Gentiloni added that he is sure that in the coming two and a half years, Mr Donohoe will continue with that leadership. 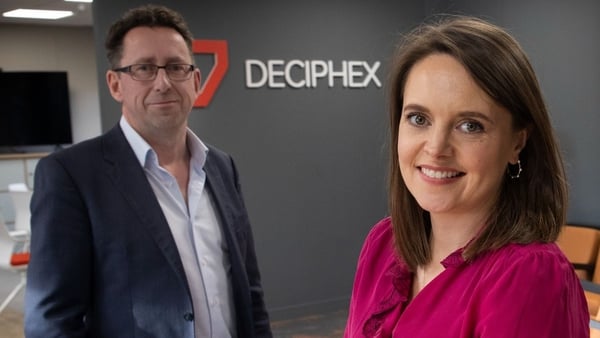 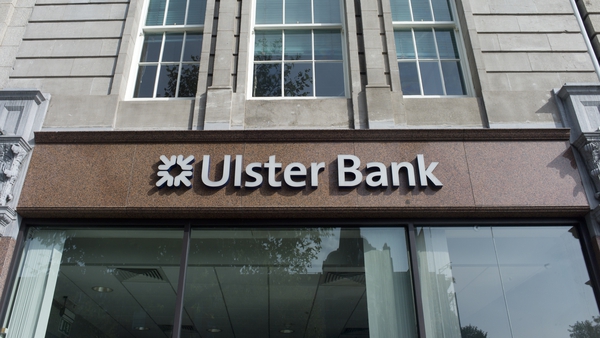