Over 14,500 new electric vehicles have been sold so far this year, up 86% on the same period last year, according to new figures from the Society of the Irish Motor Industry (SIMI).

For the month of September, 1,858 new electric vehicles were registered compared to 770 in September 2021.

The data shows that electric vehicles, plug-in hybrids and hybrids continue to increase their market share, with a combined market share now of over 40%.

"This strong performance of the EV market is down to increased supply from Vehicle Manufacturers, particularly in the family segment, and the vital support of the SEAI grant scheme," said Brian Cooke, Director General of SIMI.

"The early Budget, with no VRT increases and the extension of the EV grants for the first half of next year, provides some stability in what is a highly volatile retail environment, and will hopefully encourage car buyers into dealerships for the vital selling period between now and the end of the year," he added. 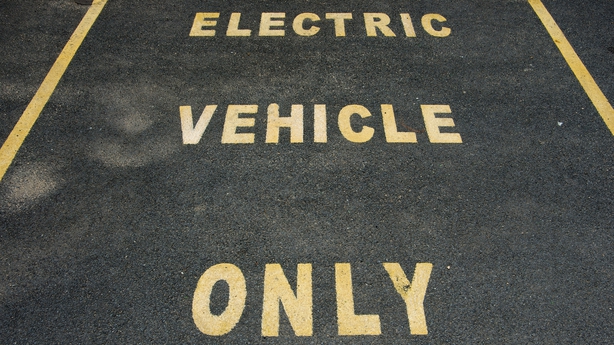 In September alone, 4,449 new cars were registered, up over 42% on the same month last year.

Petrol remains the top choice for consumers, accounting for 30% of new cars registered, while diesel followed at just under 27%, hybrid at 19% and electric at 14%.

"New car sales year to date, while strong in September and breaching the 100,000 barrier for the year, are only marginally ahead of last year, and are 11% behind 2019 .

The latest figures from SIMI show that Toyota was the top selling car brand so far this year, followed by Hyundai, Volkswagen, Kia and Skoda.

Meanwhile, the top model was the Hyundai Tucson, followed by the Toyota Corolla, the Kia Sportage, the Toyota C-HR and the Toyota RAV 4.

Separate figures published today by the AA show that electric vehicle drivers can pay as much as 3.5 times more to charge their cars by failing to shop around for the right tariff. 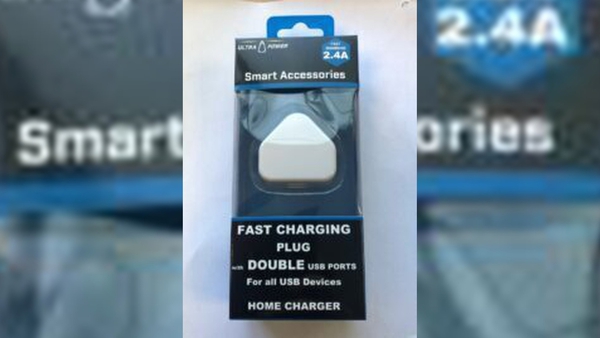