Sterling plunged to an all-time low early today as international investors reacted to plans laid out by the country's new prime minister and finance minister to slash taxes and ramp up spending to cushion soaring energy prices.

The currency fell as low $1.0327 at one point. It has fallen almost 8% since Thursday and 21% since the start of the year, a pace drawing comparisons with the currency crises that have marked Britain's post-war history.

Those bouts of panic often involved attempts to hold sterling at a fixed rate against other currencies, something that is no longer an issue for free-floating pound.

However, the vast sums of squandered reserves and the hits to national pride always took a heavy toll on the governments of the day.

Below are key episodes of UK currency drama since World War II:

The pound slumped by 8% the day after the British electorate voted to leave the European Union. It had already been on the slide for around a year and it bottomed at $1.145 in early October 2016 - a 28% fall from peak to trough. 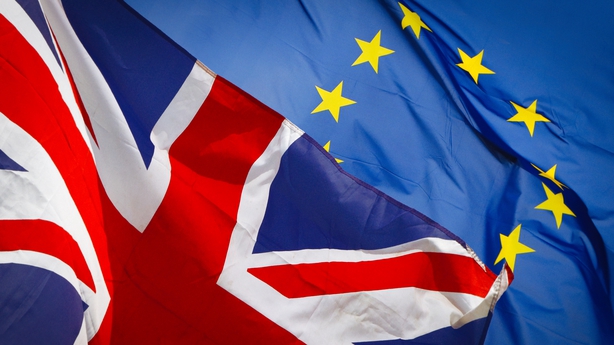 In a turning point for its membership of the European Union, Britain crashed out of the Exchange Rate Mechanism - a system designed to reduce currency fluctuations ahead of the launch of the euro - in September 1992.

This led to a sharp devaluation in the pound and, although the economy eventually prospered, it hit the Conservative Party’s reputation for economic management, culminating in Prime Minister John Major’s crushing election defeat in 1997.

In a bid to prop up the pound, the government hiked interest rates to 15% and the Bank of England sold $40 billion worth of reserves in the months leading to Black Wednesday.

Britain also used some creative accounting to hide the extent of its foreign exchange reserves losses, such as in a £12.5 billion "secret negative forward book".

In 1997, the Treasury said the final cost of the debacle had been more than £3 billion.

The pound began the 1980s worth $2.30, but by early 1985 it had touched a record low of $1.05. Against a soaring US currency swelled by global trade imbalances, parity with the dollar - once unthinkable - became a real possibility. 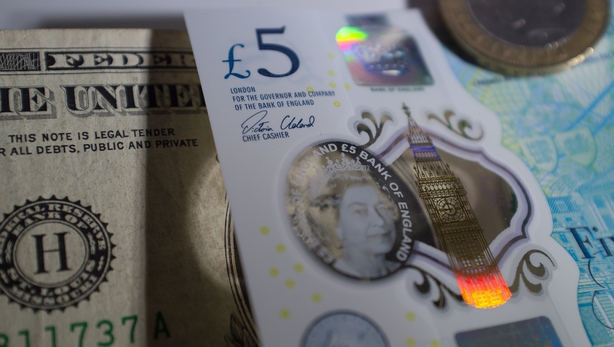 Although the government jacked up interest rates to prevent a further slide, some of the pound's decline was self-inflicted.

"Matters had not been helped by press reaction which confused the fact that the government had no specific target for the pound with total uncertainty about its level," one minister complained, according to cabinet minutes published years later.

Eventually, the pound rose against the dollar after the world’s five leading industrial nations at the time struck the Plaza Accord in which they agreed that the US dollar was overvalued and would take action to weaken it.

By the mid-1970s, Britain's economy was in dire straits. Attempts to stoke a boom early in the decade resulted in a severe bust a few years later, exacerbated by an oil crisis.

A dismal set of government borrowing forecasts suggested Britain might no longer be able to pay its own way, forcing finance minister Denis Healey to seek outside help from the International Monetary Fund - a blow to Britain’s prestige as a major economic power.

At $3.9 billion, the loan was the largest ever taken out from the IMF and came at a cost of deep public spending cuts.

Healey later lamented that government borrowing turned out much better than forecast, raising questions about whether the loan, which was repaid early, had really been needed. 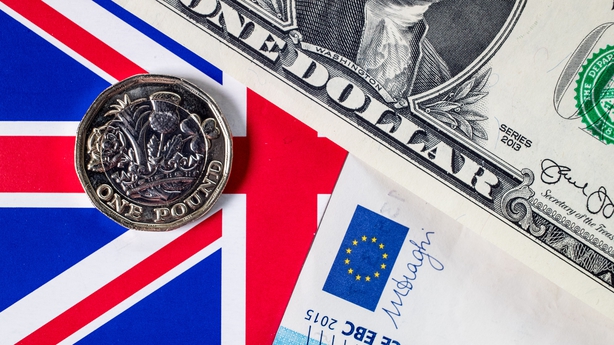 Successive Conservative and Labour governments struggled to contain spending in the 1960s, heaping pressure on sterling which was fixed at $2.80.

By 1967 the pressure became irresistible but disagreement across government and with the Bank of England - which was opposed to cutting the value of sterling as an easy way out of Britain’s troubles - meant the devaluation was poorly managed.

Investors knew the game was up in November 1967 when finance minister James Callaghan chose to neither confirm nor deny in parliament whether talks about a devaluation or an emergency loan were taking place.

The Bank of England had no choice but to burn through reserves for a day until the devaluation to $2.40 was officially announced by Labour Prime Minister Harold Wilson for whom the pound was a symbol of national status.

He was lampooned for telling the public the pound "here in Britain, in your pocket", would be worth no less after devaluation.