Biopharma company AbbVie is to invest €60m in an expansion of its plant in Carrigtwohill in Co Cork, creating 70 jobs.

The company is to construct a new facility at the location and will add new technologies to the site that will be used in its aesthetics business.

Work on construction will start next year and it is hoped it will be operational by 2025.

The new jobs will be in a range of areas including sterile manufacturing, quality control, and engineering.

When the new investment is completed, AbbVie will have invested a total of €177m in the Cork operations since 2013.

As part of the new development, AbbVie will also introduce new technology and upgrades to existing facilities at the site that will reduce its entire carbon footprint.

The news comes ahead of the 20th anniversary of the Carrigtwohill plant, where 150 people are currently employed.

"This latest investment is a fantastic opportunity for the Cork site and a recognition of the expertise and commitment of our dedicated employees over the past 20 years," said Malcolm Garde, Site Director at AbbVie Cork.

"The expansion and associated cutting-edge technologies will help us to further develop our employees and attract new skilled talent."

AbbVie currently employs around 2,600 people at its eight Irish sites in Cork, Sligo, Mayo and Dublin.

The Carrigtwohill plant is currently a 'bulk tablet' facility manufacturing solid and capsule medicines in areas such as oncology and virology.

"Ireland is a world hub for life sciences and we've worked hard to create a welcoming environment for companies," said Tánaiste and Minister for Enterprise, Trade and Employment, Leo Varadkar.

"This investment will reduce the carbon footprint at the Cork site and is setting a good example for the broader sector."

Alongside the investment in the plant, AbbVie has also announced a three-year strategic training programme at the Carrigtwohill facility aimed at enhancing and developing key workforce skills to support new technologies.

"This latest investment by AbbVie is testament to Ireland being an attractive and supportive location for continued investment by established companies," said IDA chief executive, Martin Shanahan.

AbbVie was founded in 2013 when it separated out from Abbott. It currently employs around 47,000 people globally.

"Marking two decades of successful operations at its manufacturing site in Carrigtwohill by making a further €60 million investment, creating 70 additional jobs, is a strong endorsement and demonstrates a clear commitment to the company’s Cork site." 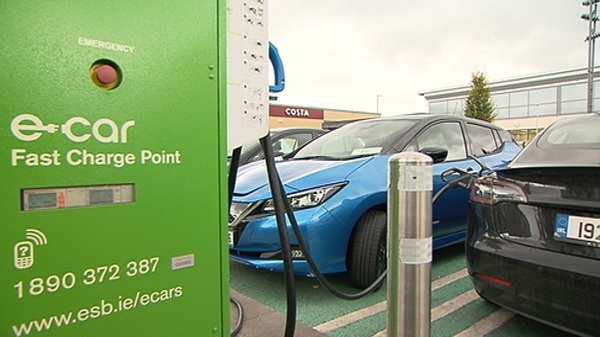 Average mortgage repayments for FTBs up €110 since 2020 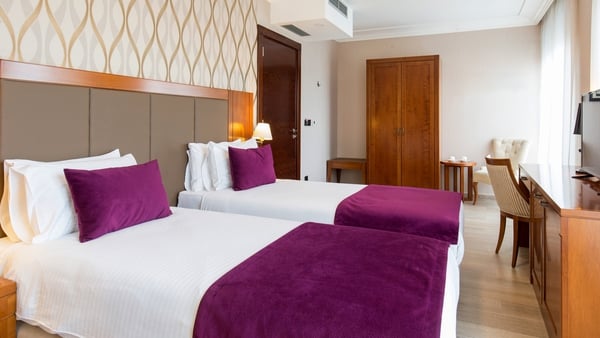 Use of tourist beds for refugees could cost sector €1bn