The new €10m Penneys store at The Square Shopping Centre in Tallaght in Co Dublin was officially opened by Taoiseach Micheál Martin today.

The new store has created 300 jobs for the area and is part of Primark's commitment to invest €250m in Ireland over the next 10 years.

The Tallaght store is the first new Penneys store in Dublin in six years, following its opening in Liffey Valley Shopping Centre in December 2016 and is its 37th store in Ireland. 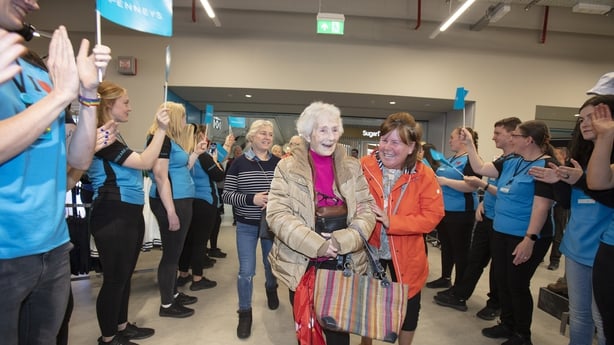 The retailer also continues its international expansion and Primark opened its second store in the Czech Republic yesterday in the city of Brno.

Tomorrow it will open its 56th store in Spain, in San Sebastian, which will bring the total number of Primark stores to 408 globally.

Opening the new shop today, Taoiseach Micheál Martin said that Penneys is at the centre of Irish and international retail, and its success continues to prove how valued the brand is in our lives in Ireland.

"The jobs announced today is testament to Primark's strength and continued growth. Penneys is a significant employer in Ireland and internationally, and its growth brings footfall back to our towns and cities in Ireland," he added. 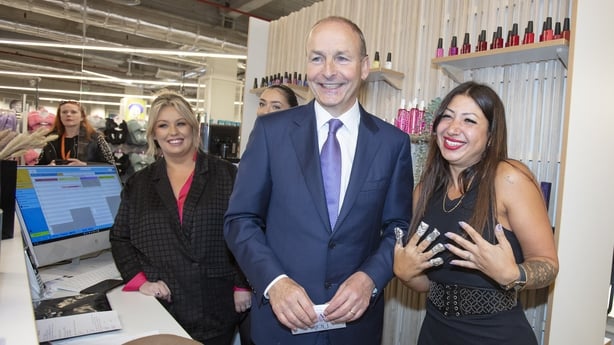 Paul Marchant, the chief executive of Primark, said the company's customers have been waiting for Penneys at The Square for a long time.

"We now know more than ever how much it matters to our customers that we stay true to our mission of offering something for everyone at prices that are affordable to as many as possible," Mr Marchant said.

"Our continued growth demonstrates the confidence and commitment we have in our Irish business, and we are proud to continue to play our part in supporting Irish cities, towns and communities," he added.

Penneys recently announced a commitment to protect prices on more than 1,000 of its essential children's products as it seeks to help family finances go further amid the rising cost of living.