The chief executive of Wind Energy Ireland has said it is "extremely positive" to see action from the European Commission to help reduce consumer bills "during a time of unprecedented energy chaos that has been created as a result of Ireland's dependence on imported fossil fuels and generally the slow roll out of renewable energy".

Speaking on RTÉ's News At One programme Noel Cunniffe said in August Irish wind farms created about one fifth of Ireland's energy and "over the course of the entire year so far they have made up about a third of that and that has helped to push down electricity prices for consumers".

The European Commission is reportedly pushing ahead with plans to cap the revenues of companies that generate electricity at low costs.

In draft proposals - put together ahead of tomorrow's meeting of EU energy Ministers in Brussels - the Commission is recommending a levy on revenues generated by non-gas electricity producers when market prices exceed €200 per mega-watt hour.

Mr Cunniffe said that when wind farms are spinning, "it is pushing the fossil fuel gas off the system that has created this crisis in the first place".

He said this in turn is "allowing us to reduce our emissions and our wholesale energy costs and that's why the proposals like the European Commission is coming forward with tomorrow are very positive".

He said that these proposals will allow Irish consumers to see the value of renewable energy in Ireland.

In terms of the investment that is needed in Ireland over the next decade, Mr Cunniffe said: "It is quite substantial. We have 40% of our energy coming from renewables on the system today. We need to increase that to 80% renewable electricity by 2030."

That, he said, is going to require an investment from the private sector "in the region of tens of billions to be sure that we get the wind farms, the solar farms, the battery energy storage projects on the grid so that we can decarbonise Ireland".

He said that if Ireland reached that point, "we would become more energy dependent and will ultimately become much more in control of the power that we are producing and the price that it is set at". 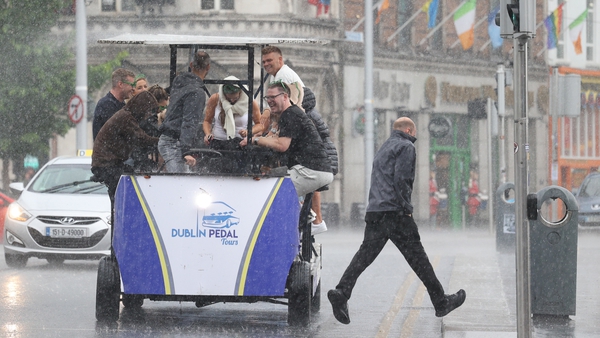 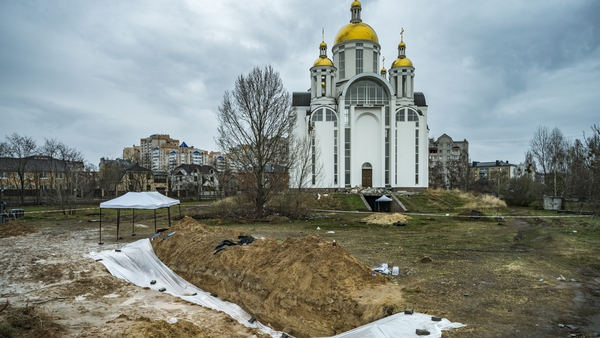