Yapstone, the US payments processing company, has confirmed job losses may happen at its Irish operation.

Sixty-five people are employed at its International headquarters in Drogheda, Co Louth.

In a statement, the company confirmed that on Tuesday it had informed employees in Ireland that it would be entering into a period of consultation with regards to potential job losses in its Ireland operations.

"We will provide further detail once that consultation process is completed. Yapstone has no further comment to make at this time," it said. 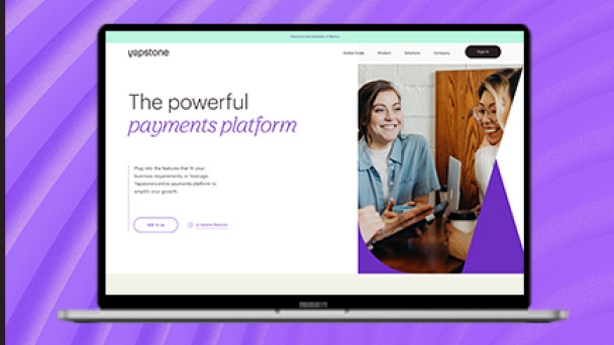 It came just weeks after the company marked its tenth anniversary in Ireland.

Responding to the issue on Wednesday, Tánaiste Leo Varadkar said the reports are really concerning.

"I’ve asked my officials and the IDA to meet with the company to get more information," he said.

"My priority is the staff and helping the company keep these jobs if at all possible.

"We've worked hard to create employment opportunities in all parts of Ireland and have a vision for Dundalk, Drogheda and the surrounding area, to be an economic corridor between Dublin and Belfast, which can compete for opportunities both North and South of the border."

It is understood that the IDA met with Yapstone yesterday to get more information about the plans.