The euro is languishing at its lowest level against the dollar since 2002 on mounting recession fears, as central banks hike interest rates to combat decades-high inflation.

Here are the defining market moments for the European single currency.

In January 2000, the euro sinks below parity against the dollar, which is boosted by a booming US economy.

The euro zone's improving economic outlook helps guide the unit back above $1, where it has remained to this day.

The global financial meltdown, rooted in the collapse of the US subprime property market, sends the greenback into freefall.

The euro plunges below $1.2 when the euro zone is rocked by a sovereign debt crisis that triggers bailouts of member countries Ireland, Greece and Portugal.

The unit sinks under $1.05, in a slide linked to the European Central Bank's purchase of assets to support lending across a floundering euro zone economy. 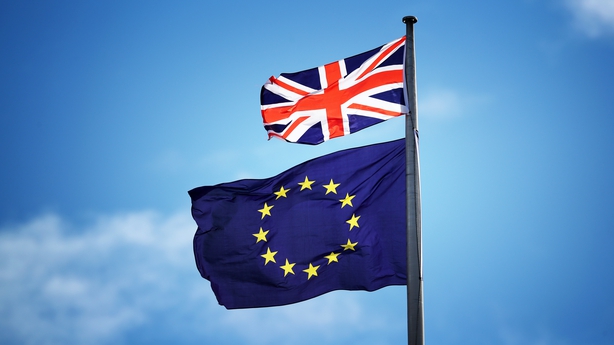 Markets are rattled in 2016 following Britain's Brexit referendum vote and Donald Trump's election as US president.

The euro sinks to $1.0341 on January 2017, as investors seek haven in the dollar in the face of political turmoil.

The single currency recovers strongly to $1.2555 in February 2018 as the election of Emmanuel Macron as French president reassures traders over the future of the euro zone.

The US Federal Reserve implements aggressive rate hikes in its fight against inflation, in contrast with the ECB, which plans more modest increases.

Central banks tighten policy to combat inflation, which has rocketed on energy and food prices exacerbated by the Ukraine war.