Croatia aims to become the 20th member of the euro zone in 2023 after its parliament adopted legislation on introducing the shared currency from January 1, the state news agency Hina reported.

The law to replace the Croatian kuna was passed with a majority vote by 117 lawmakers in the 151-seat parliament, with 13 votes against and one abstension.

Amendments by right-oriented parties, who said the timing was not right for the move and that it would only increase poverty and inflation, were dismissed. 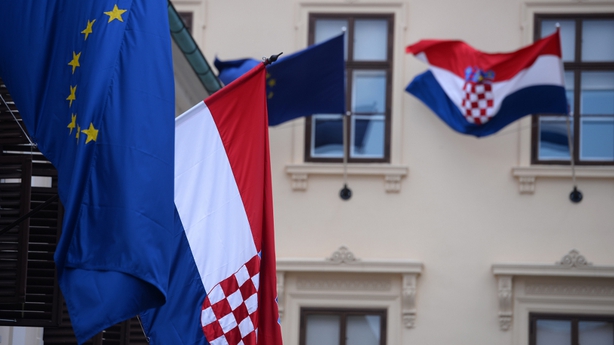 Under the new law, prices will be shown in both currencies from September and continue to be in parallel use during the next year.

The key challenge for the government and the central bank is to keep a lid on inflation and budgetary expenditures to satisfy the nominal macroeconomic criteria for euro zone members.