It will see the company expand by opening a new site in Limerick city centre and at Clare Technology Park, which will see it take on an extra 200 employees.

Vitalograph, which produces diagnostic respiratory devices and clinical drug trial services, has been based in Ennis since 1974, currently employing 170 people.

It has announced a €10m investment and will expand its workforce by 200 over the next two years to accommodate the growth of its healthcare business.

The company is setting up at two new locations - the Clare Technology Park outside Ennis and at the Engine Innovate building in Limerick city centre.

In a move which is the reverse of was seen in recent years, the company is bringing the production of its bacterial viral filters from Asia to Ireland to stabilise its supply line and reduce its overall production carbon footprint.

He said the company has become an important catalyst behind the efficacy of the respiratory therapies being developed by the world's leading pharmaceutical companies. 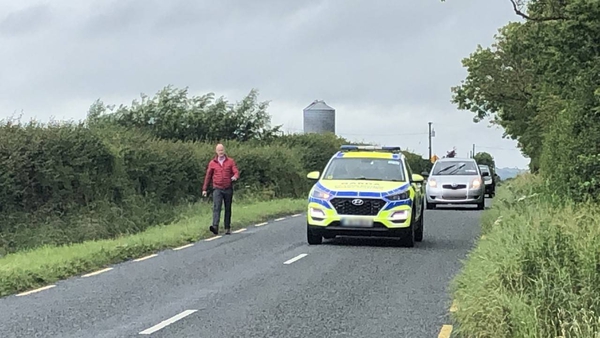 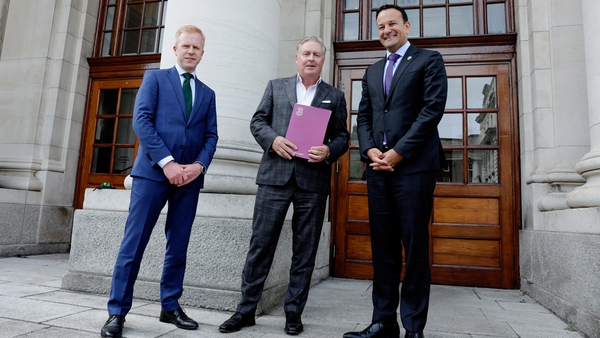 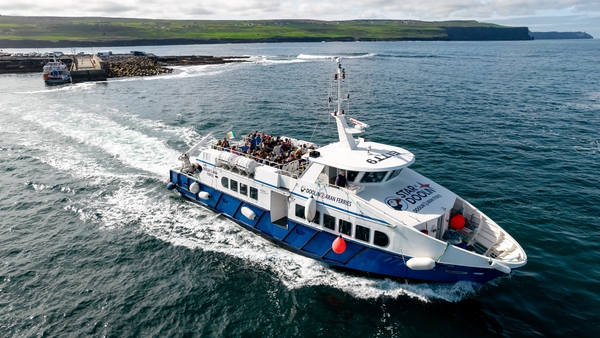