Hoteliers are reporting over €90m in lost revenues as a result of many companies cancelling events and social gatherings, according to new research by the Irish Hotels Federation.

As a result, hotel and guesthouse owners are calling on the Government to provide additional supports.

The IHF said in normal times, December trading sustains the first few months of the following year for many hotels and guesthouses.

However, it said as a result of the recent event cancellations, the sector and broader tourism are at a "critical juncture" requiring continued Government supports at current levels.

IHF Chief Executive Tim Fenn said they are calling on the Government to continue EWSS supports at their current levels at least up until April 2022, and for the current local authority rates waiver to be retained until June 2022.

"As a direct result of Government public health advice, the trading environment for the hotels sector is now completely different to a few weeks ago," he said in a statement.

"Hotels and guesthouses are taking an enormous financial hit, and this must be recognised upfront by Government in the form of urgent additional supports for our sector," he added.

Meanwhile, the IHF research shows that hotel occupancy levels remain significantly down on expectations, with hoteliers reporting occupancies of just 35% for December and 14% across January and February.

The IHF said this poses an "enormous challenge" for hotels and guesthouses, as they face into an uncertain new year. 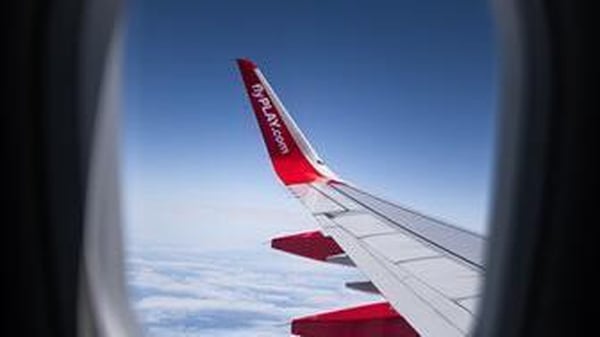