Contactless payments have hit new record highs, while the number of people using online banking continues to grow, according to figures from Banking and Payments Federation Ireland.

Almost 234 million contactless payments were made in the third quarter of the year, worth nearly €3.8 billion.

The figures reveal the value of contactless payments was up 19% on the second quarter of this year, which was the previous record high.

Meanwhile, monthly contactless payment volumes rose by over 25% year on year to 75.6m or 2.5m payments per day in September.

The value of contactless payments rose by over 29% to more than €1.2 billion or over €40m per day.

The average payment value increased to €15.91, from €15.48 a year earlier - but this was the lowest monthly level since April. 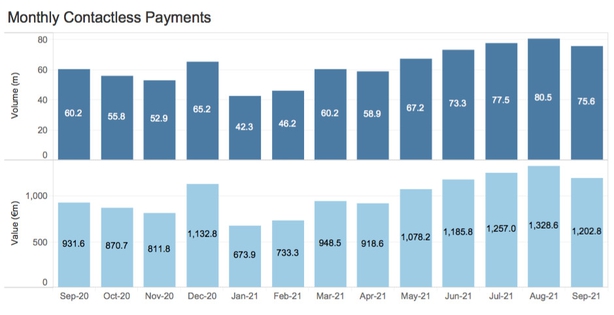 32.2 million online payments were also made between July and September, the highest number since BPFI started recording the data in 2016.

Total online payments are up 11% year-on-year when compared with the first nine months of 2020.

The number of people using cheques is at historically low levels with the volume of such payments down almost 16% in that same time frame.

Brian Hayes, chief Executive of BPFI, said the figures show the trend to online banking in recent years is continuing.

"Our latest Payments Monitor is very clearly highlighting the continued shift away from paper-based payments to digital banking," he said.

"In the third quarter of this year online and mobile banking payment volumes grew by 8.6% year on year to 32.2 million payments," he added. 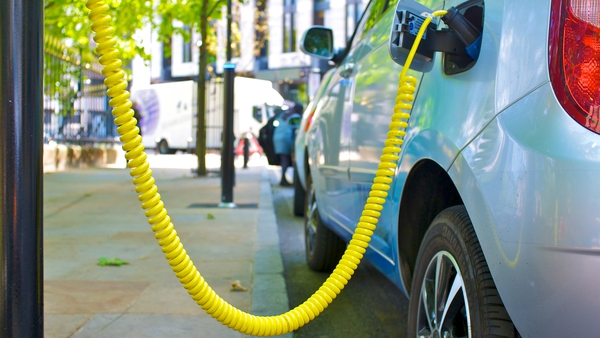 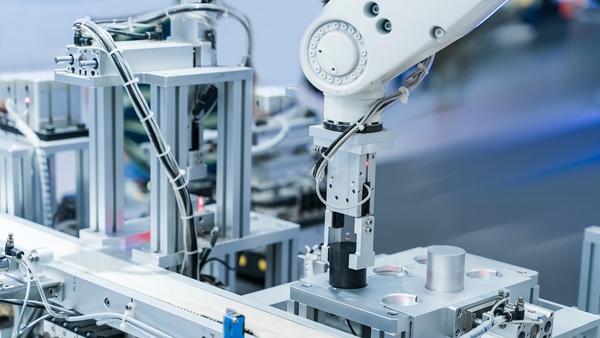