The investment follows a €15 million funding round in partnership with Rubicon Capital Advisors, DunPort Capital Management, and Air Core.

Under its Climate Action Plan 2030, the government aims to have almost a million electric vehicles on Irish roads by the end of the decade.

The company says its rapid chargers can add 100 kilometres of range to an electric vehicle in less than 15 minutes.

"As a fast-growing Irish business in the energy transition sector, this investment accelerates the final component of our strategy, complementing our sister company CarCharger EV Ltd that has been successfully installing and operating EV chargers in homes and workplaces across Ireland for over 5 years," Rob Sheehan, Financial Director with EasyGo said.

EasyGo says the investment will address the significant charging infrastructure deficit across Ireland which will go towards alleviating 'range anxiety', widely seen as one of the main barriers to the growth in EV usage in the country.

Range anxiety' refers to the phenomenon of a driver fearing that they will run out of power before getting to a charge point, exacerbated by the relative absence of charging infrastructure, particularly in rural areas. 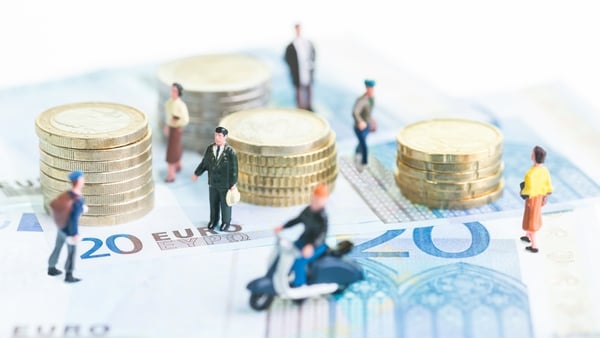