The Governor made his remarks in a speech this lunchtime at the annual Dublin Economics Workshop, which is being held online this year.

The Governor, who is also a member of the Governing Council of the European Central Bank, said current price pressures reflect "transitory factors that will fade out over time".

However, he also said that bottlenecks in certain supply chains could be prolonged and the ECB would continue to be vigilant to risks.

Eurostat said consumer prices in the euro zone rose by 3% in August year-on-year, after a 2.2% rise in July, confirming its earlier estimates released on August 31.

This marked the highest rate since November 2011.

The Central Bank Governor said that there is considerable uncertainty about the persistence of price pressures.

"We need to interpret this (inflation) data and the outputs of our models with caution. Humility and vigilance are necessary so that we can react as necessary if conditions change," he stated.

Mr Makhlouf said that, in the meantime, it would be important the ECB maintains an accommodative monetary policy stance "for some time" to ensure the continued recovery from the Covid-19 pandemic remains solid.

Raising interest rates in response to a temporary rise in prices would be harmful to those efforts, he added.

The ECB, which took a first small step last week towards unwinding the emergency pandemic aid, also raised inflation expectations, which it now sees at 2.2% this year, falling to 1.7% next year and 1.5% in 2023.

The Central bank boss said that with the correct monetary and fiscal policies in place, a sufficiently strong demand-driven recovery should see inflation return to 2% over the medium-term. 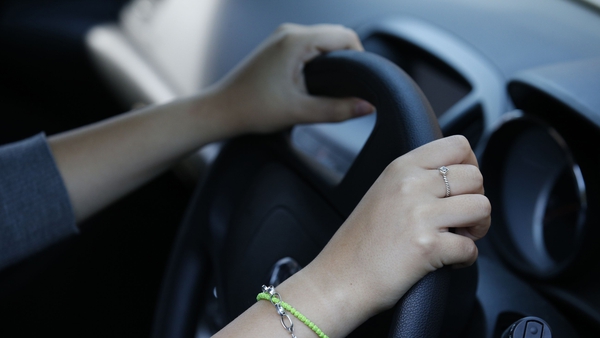 Increase in motor insurance profits in 2020