The robust jobs data comes as Britain's government prepares to end its furlough programme on September 30.

This programme helped around a third of employees at its peak, and last month it was still supporting around 700,000 workers full time.

Today's figures mark an upturn from July's weak economic data, when Britain's recovery slowed to a crawl as hundreds of thousands of workers had to stay home after being notified of contact with people who had tested positive for Covid-19.

This was in line with economists' expectations in a Reuters poll.

During the three months to July, the number of people in employment, which includes the self-employed as well as employees, rose by 183,000 to 32.4 million, broadly in line with forecasts.

The number of people in work on this broader measure was still well below the record 33.1 million just before the pandemic.

Fewer people are self-employed and more report being unemployed or "inactive" - a category which includes many students, home-makers and those no longer looking for work.

Businesses reported 1.034 million vacancies in the three months to August, the highest since these records began in 2001.

Vacancies were especially high in sectors such as accommodation and food services, which laid off many workers last year but have seen a boom in demand as Covid-19 restrictions eased in recent months. 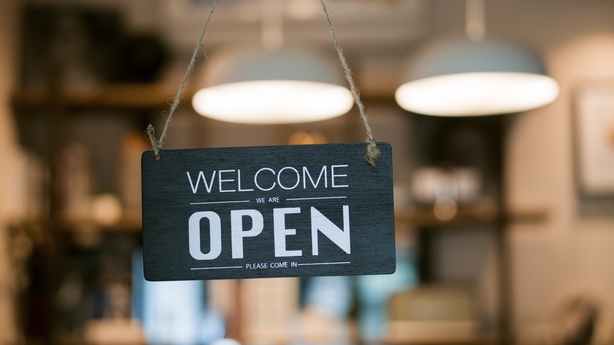 A lack of some key workers such as truck drivers and food processing workers has caused temporary gaps in some supermarket shelves and on restaurant menus.

"Ongoing supply and labour shortages are impeding further growth," said Matthew Percival, director of people and skills at the Confederation of British Industry.

The CBI and other business groups have been calling on the government to temporarily relax new post-Brexit immigration rules while they train new workers.

The ONS said these hefty increases should not be taken at face value as low-paid jobs were more likely to have been cut over the past year, and fewer people were now on reduced furlough pay.

Pay excluding bonuses rose by 6.8% year on year in the three months to July, and the ONS said the true underlying rate was probably somewhere between 3.6% and 5.1% - still high by pre-pandemic standards.

Britain's job market offers a challenge for the Bank of England as it tries to judge how persistent inflation pressures and supply-chain bottlenecks are likely to be.

Last month, half of the bank's policymakers judged that some basic conditions for a rate rise had already been met, but others stressed there was still significant slack in the job market.

Gregory from Capital Economics said she expected labour shortages would be temporary.

"The danger is that they persist for longer than we expect, causing inflation to stay high and the Bank of England to pull the interest rate trigger next year," she added.

Financial markets price in a first rate rise to 0.25% from 0.1% by May, while economists polled by Reuters on average see one by late 2022.