The lender said it will cut rates by up to 0.5% from next Monday 9 August.

Under these new rates, ICS said a typical first-time buyer taking out a 30-year mortgage of €250,000 could save more than €18,000 over the lifetime of their mortgage, when compared to the rates offered by one of the largest providers in the market.

That estimated saving is based on a €250,000 loan over 30 years, fixed for three years, with a Loan to Value of 90%, assessed against a similar mortgage offered by the one of the largest providers in the market, with a three year fixed rate of 2.55%.

"Buying a house is the single biggest financial decision most people will make in their lifetime. In recent years, however, Irish homebuyers have been offered a shrinking pool of options for how they fund such an essential purchase," said Ray McMahon, Chief Commercial Officer at ICS Mortgages. 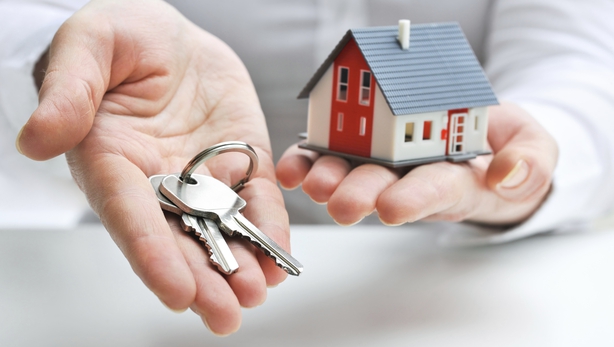 "Strong competition is needed now more than ever as PTSB, AIB and BOI could end up with well over 80% of the mortgage market if the loan sales associated with Ulster Bank and KBC’s exits go through," he said.

Mr Cassidy said ICS Mortgages is now only the second lender in Ireland, after Avant Money to offer a rate below 2%.

However, he said we shouldn’t lose sight of the fact that Ireland has among the highest mortgage rates in the Eurozone.

"The average rate on a new mortgage here is currently 2.80%, which is over double the currency bloc’s average of 1.27%," he pointed out.

"Avant Money, Finance Ireland and even ICS may not be familiar names to many mortgage seekers, who may be tempted to go to more well-known lenders such as AIB and BOI as their first port-of-call.

"However recent developments clearly show that it is the smaller, newer lenders who are offering some of the best value right now," he said.

Meanwhile, Joey Sheahan, Head of Credit with MyMortgages.ie said the mortgage market has grown increasingly competitive both for first time buyers and those looking to switch mortgage or trade up.

"We predict a huge upswing in existing homeowners looking to switch to reduce their monthly payments on their variable rate mortgage, or to secure long-term cost certainty with one of the new fixed rate offers," he said.