Asking prices for houses nationally jumped 13% in the second quarter of the year compared to the same period last year, according to two separate reports by property websites Daft.ie and Myhome.ie.

Both pieces of research also found that listed prices have risen at a much faster rate outside Dublin than in the capital.

According to the Daft.ie report, asking prices are up 18% in Munster, 16.1% in Leinster and 15% in Connacht/Ulster, when compared to the April-to-June period in 2020.

However in Dublin, list prices were 8.4% higher across the same period.

In comparison, the MyHome.ie report found that asking prices in the capital jumped by 10.6% year-on-year, while outside Dublin they leapt 13.6%.

The two reports also show substantial increases in asking prices between the first and second quarters of the year.

MyHome.ie found that asking prices nationally rose by 6.7%, in Dublin by 4%, and outside Dublin by 7.4% between the first three months of 2021 and the second three. 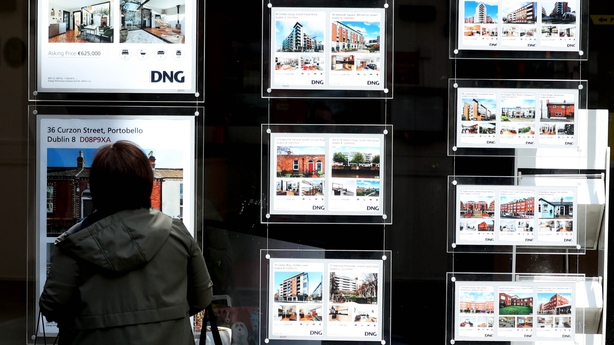 But while asking prices are increasing, the supply of homes has remained constrained.

According to Daft.ie, the total number of properties available to buy on 1 June was just above 12,300.

That was up slightly from the 11,900 recorded in March, but remains one of the lowest figures recorded since the advertising of properties for sale online first began.

Overall, the total availability of homes for sale nationwide at the start of June was one third lower than the same date a year earlier and just half the amount for sale in June 2019.

"Unlike much of the last decade, when urban centres drove house price inflation, the Covid-19 housing market has seen the opposite trend. Inflation is less severe in Dublin than elsewhere and, outside Dublin, less severe in the other cities than the rest of the country."

"The average time to sale agreed has fallen back to a record low of 3.8 months, indicating that whatever stock is available is being purchased ever more quickly," he said.

"Once again transactions are now being settled above asking prices." 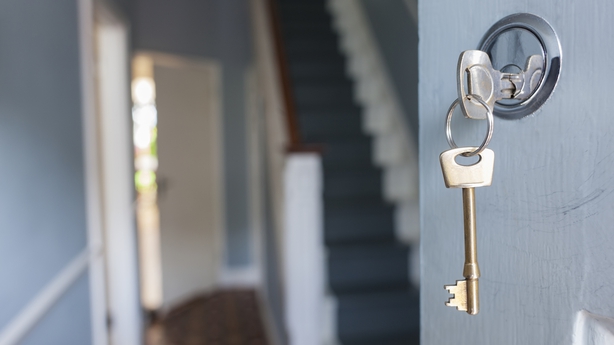 "Whilst demand has remained robust, reflecting that pandemic-related job losses have been concentrated amongst younger age-groups and lower paid workers, price gains primarily reflect the lack of housing supply."

Mr MacCoille added that the news that asking price inflation has returned to double-digit levels will "heap even more pressure on the Government to address the housing crisis".

But he added that there are no easy answers as the problems are being caused by Ireland's structurally high build costs and a lack of construction sector capacity.

Reacting to the Daft.ie report, the Institute of Professional Auctioneers and Valuers, said the increase in listed prices is echoed in actual sales prices by auctioneers around the country.

"Indeed, in the current market with supply and demand being the most seriously out of kilter it has been in living memory, our members are seeing even higher prices achieved for more exclusive properties," said Pat Davitt, IPAV Chief Executive.

He added that the Government’s new Housing Commission needs to get to work and involve all stakeholders in an effort to find solutions urgently to the dearth of supply of homes.

"The situation demands an unprecedented response from Government, not piecemeal measures aimed at the symptoms of the problem, which have in the past resulted in rent, and house price hikes."

"We need workable solutions to increase the supply of homes and at affordable prices," he said.