Icelandic airline Play launches its maiden flight this week, the latest newcomer betting on cheap planes and pent-up travel demand, undeterred by the near collapse of the region's Norwegian Air.

Even without a global pandemic, the competitive Nordic airline industry looks fraught with danger.

SAS is still struggling to turn its business around, Wizz Air has scrapped its domestic routes in Norway, Wow collapsed in 2019 and Primera Air folded in 2018.

Yet several newcomers are keen to step into the void once restrictions ease.

They will operate routes from the Nordics to the rest of Europe and North America, hoping to take advantage of available slots and cheap planes and expecting demand to be strong.

"It's going to grow extremely quickly and, especially in the short and medium term, I think we will have huge demand," said Birgir Jonsson, CEO of Play, which today will fly its first aircraft to London Stansted from Reykjavik.

The region is attractive to airlines because its major cities are remote in relation to the rest of Europe and sparsely populated areas have few train lines.

Iceland sits in the middle of the Atlantic while Norway stretches more than 2,200 across fjords and mountains.

Play plans to fly narrow-body Airbus A321 Neo aircraft, on lease on a flexible contract with AerCap, between Europe and North America, stopping in Iceland.

Other new Nordic contenders are Flyr, with its maiden flight due on June 30, and Norse Atlantic Airways, a transatlantic budget airline backed by Norwegian founder Bjoern Kjos starting in late 2021.

Flyr wants to fly foreign tourists to Arctic Norway and Norwegians to their holiday homes in Spain and France. It starts with a fleet of just two leased Boeing 737-800s.

Both aim to grow conservatively, avoiding the kind of debt-fuelled rapid expansion that tripped up Wow and Norwegian Air, and taking on the likes of Ryanair. 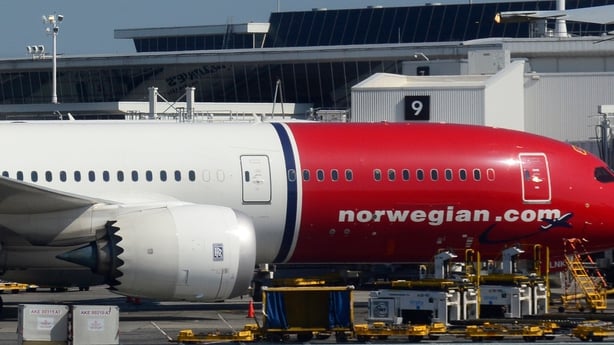 "The future is to have a smaller scale, to be able to flex up and down, and still be profitable," Flyr CEO Tonje Wikstroem Frislid told Reuters.

While Flyr and Play will stick to narrow-body planes, Norse Atlantic will fly wide-body aircraft at budget prices, directly between Europe and North America.

The newcomers will compete with established players SAS and Ryanair, as well as Norwegian Air, which emerged from bankruptcy protection in May much smaller.

"I believe we will have a few years now when (the airlines) manage to be profitable, as there is pent-up demand and costs are low," said Robert Naess, chief investment officer at Nordea, who added that leases are 30% cheaper, maybe in some cases up to 50% cheaper, than before the pandemic.

Ryanair believes it is best positioned to take advantage of the expected surge in demand for travel, having one of the biggest order books for planes in Europe.

"We're going to be growing capacity. We are the only ones that are going to have any chance of filling that gap," said Eddie Wilson, CEO of Ryanair DAC, the largest airline in the Ryanair Group.

SAS, meanwhile, is still bruised from racking up deep losses during the pandemic and last year needed its two biggest owners - the states of Sweden and Denmark - to help with a $1.7-billion recapitalisation plan.

"It will be very important to adapt our customer offering - destinations and flexibility - but also to work on strengthening our competitiveness," he said.

Norwegian Air, having shed its long-haul aircraft and much of its $6.5 billion debt, may even think about growing gradually itself over the coming months, its new chief executive Geir Karlsen said in May.

"We have secured a big buffer so ... in one year, we will, almost regardless of what happens with Covid-19, still be in a good position in terms of liquidity," Karlsen said. 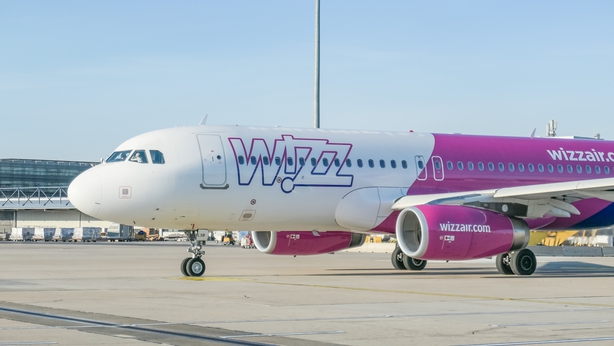 Before it pulled back, Wizz Air had been ready to create "an hitherto unseen intensity in competition in Norway via ultra-low ticket prices," according to Jyske Bank analyst Jacob Pedersen, so its exit might help stabilise the competitive environment.

For now, newcomer Play is looking ahead with optimism.

"In winter demand is going to explode and be completely different from all other winters because we will travel much more and there is so much pent-up appetite for travel," Jonsson said ahead of Play's maiden flight.