The average interest rate for new mortgage loans rose by 2 basis points (0.02%) in April, on an annual basis, to 2.8% according to new figures published by the Central Bank.

The average rate across the euro area was 1.26%. Ireland has the second highest mortgage rates in the euro area, next to Greece.

The average for variable rate mortgages was 3.42%, down 7% on the previous month.

April also saw a large volume of renegotiated mortgages, worth a total of €554m.

According to the Central Bank, this was down to a high volume of fixed-term contracts expiring in one institution.

The average rate for the renegotiated mortgages was 2.5%.

This was 4% down on March but it was just 6% behind loan volumes in April 2019, the Central Bank said.

Trevor Grant, Chairperson of Association of Irish Mortgage Advisors said that despite Ireland's position at the top of the table, there is still competition within the Irish mortgage market.

"For the best chance at securing a good deal, we would urge borrowers to seek market-based advice to point them in the right direction.

"It’s crucial that people don’t just accept the rate quoted by one lender as recent rate cuts by two lenders mean there are significantly better terms and savings available to those who shop around and are open to switching," he said.

Mr Grant said on average, mortgage holders still stand to save €200 or more per month on their mortgage, particularly when it comes to switching.

"So we would urge people not to be disheartened by the data, and contact their lender to see if they can offer them a better rate.

"If this doesn’t deliver a decent cut in monthly repayments, then consider employing the services of a good broker to help them scour the market for the best deal," he said. 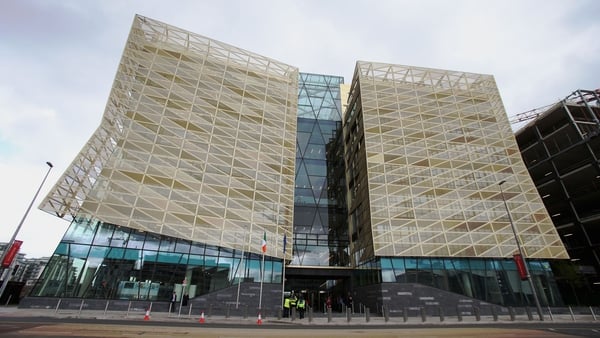 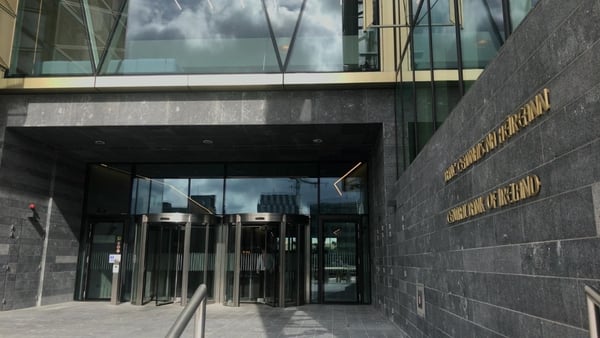