Auxilion, the Dublin-headquartered provider of digital, cloud and IT services, has announced that it intends to create 110 jobs at its operations.

The jobs will be mainly based at the company's Dublin and Belfast offices with some based in Britain where the firm is growing its market presence.

The company says it will be hiring for a wide range of technical roles, as well as project and programme managers, across a number of its business divisions including networking, digital workplace, consulting and managed services.

The recruitment drive is aimed at delivering more large scale digital transformation projects for the company's expanding customer base, which already includes a number of health and government organisations.

Elsewhere, McAllister Distillers says it plans to take on 20 staff within the next three years as construction commences on its new whiskey and gin distillery in Ahascragh in Co Galway.

Works are already completed on The Old Mill Shop & Café, which will start trading next week.

McAllister Distillers was established in 2018 by husband-and-wife team, Gareth and Michelle McAllister.

The project to renovate the old Ahascragh Mill - which dates back to the early 1800s and processed grain into flour until the 1950s - will see 30 people employed in the construction phase.

It says the distillery will also support a further 60-70 indirect jobs through local supply chains. 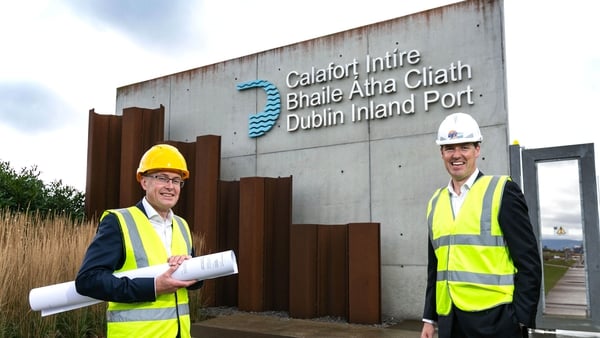 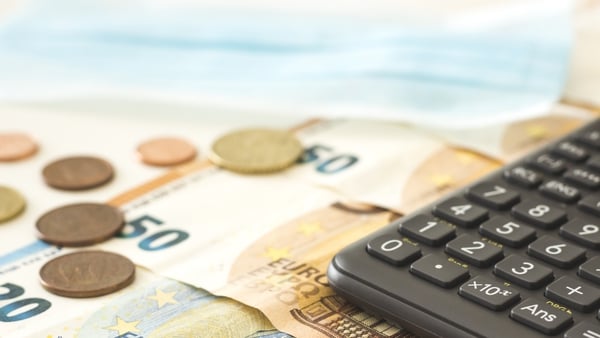 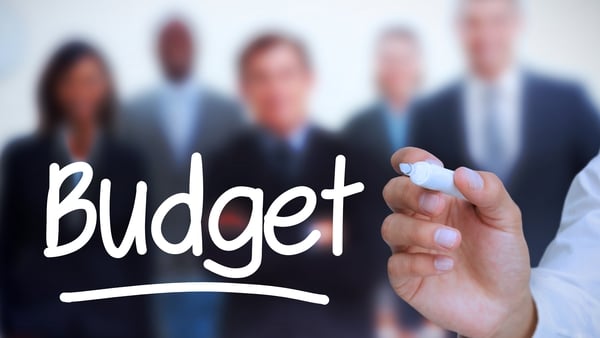