New figures from the Central Statistics Office show that there were just over 900,000 people in March either on the Live Register or in receipt of the Pandemic Unemployment Payment and the Employment Wage Subsidy Scheme (EWSS).

The numbers receiving PUP have been declining since the week of February 14. 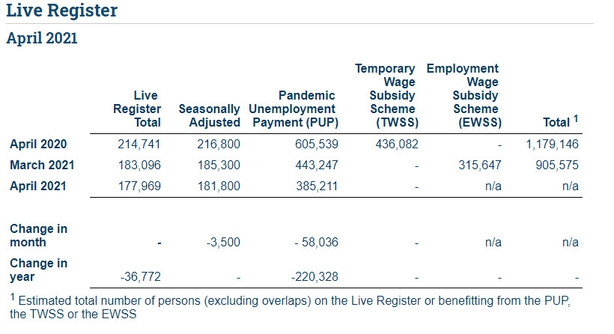 This means that the number of people on the PUP in April of this year is 220,328 lower than last year.

The CSO says information on the numbers on the PUP in full time education is "not complete". It depends on recipients certifying their status when they first apply for the payment. 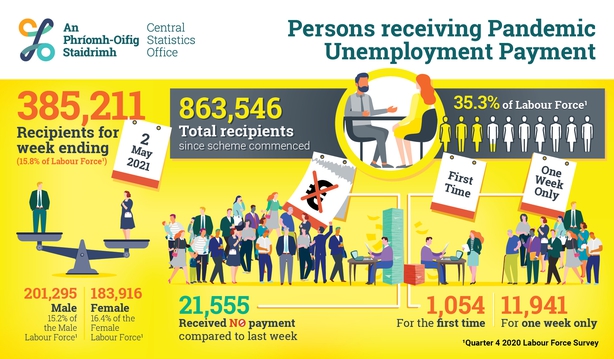 This would mean approximately just over 32,000 full time students are in receipt of the PUP. 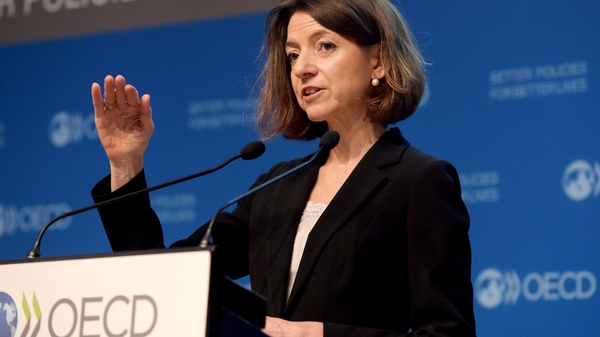