The organisation representing big-pharma in Ireland has urged the Government to oppose proposals for a global waiver of the intellectual property rights on Covid-19 vaccines.

Last night the Biden administration in the US indicated it would back such a waiver on patent protections for the vaccines, in an effort to help poor nations that have struggled to access the life-saving doses.

But the Irish Pharmaceutical Healthcare Association (IPHA) said the move would not boost production capacity for Covid-19 vaccines and would instead set back the medicines innovation agenda.

"It is a short-sighted and ineffectual decision that puts at risk the hard-won progress in fighting Covid-19," said Oliver O'Connor, IPHA’s Chief Executive.

"We are urging the Government to oppose the waiver and to continue to back intellectual property as the formula for the invention of new vaccines, medicines and technologies."

Speaking on Drivetime, Mr O’Connor said waiving the patent will not achieve the manufacturing of safe and reliable vaccines.

He said that in existing trade agreements, there are provisions which allow for compulsory licensing to be put in place on a product-by-product basis by individual countries dealing with individual problems.

"If that is something the countries want to use, it is perfectly open for them to do that", he said.

"The idea that you would put forward a blanket disapplication of all IT relating to every single product – be it a medicine, a vaccine, a diagnostic test or any related technology for anything related to Covid-19 – would really just undermine the entire ecosystem of developing an innovation of new products," he said.

Mr O’Connor said companies have to make profits in order to exist and to have money to reinvest in research and development.

He said the amount of money that has to be paid for pandemic related payments, as well as the disruption to the economy, is enormous.

"The value delivered by the vaccines... massively outweighs any profits being made by companies. It’s a huge and valuable investment."

India, which is struggling with the virus, has been leading the fight within the World Trade Organization (WTO) to allow more drug makers to manufacture the vaccines - a move pharma giants oppose.

The World Health Organization said last month that of 700m vaccines administered around the world, only 0.2% had been in low-income countries.

The US's backing of the plan sent shares in the world's largest pharmaceutical companies falling today.

"This is an industry that has brought forward, in record time, the only viable solution to the global pandemic - new vaccines," Mr O’Connor said.

"These are based on intellectual property-protected research and development, on years of investment and on expertise in companies that have the capability to manufacture vaccines safely and at scale."

"The companies that brought forward vaccines, and all involved now in production, are certainly not imposing barriers to worldwide supply. Rather, they are gearing up with competent partners in voluntary agreements to deliver what the world needs in record speed."

IPHA has urged the Government to use its voice, in Europe and globally, to oppose the waiver.

The European Parliament voted against calls for the waiver on April 29.

But today European Union President Ursula von der Leyen said the EU is willing to discuss a waiver of intellectual property rights for the vaccines. 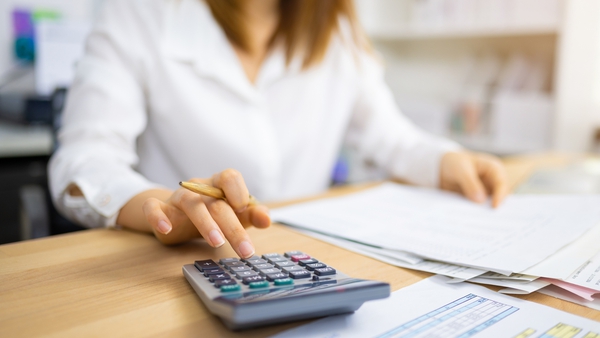 Ibec calls for extension of EWSS beyond April 2022 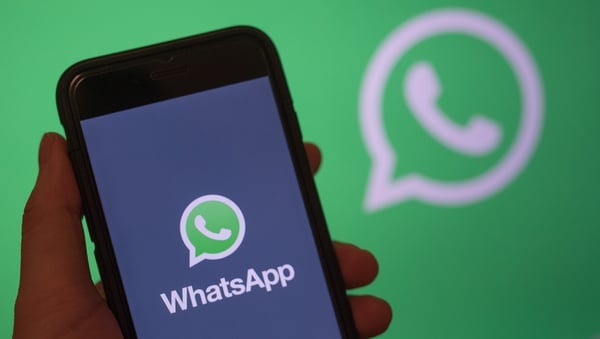 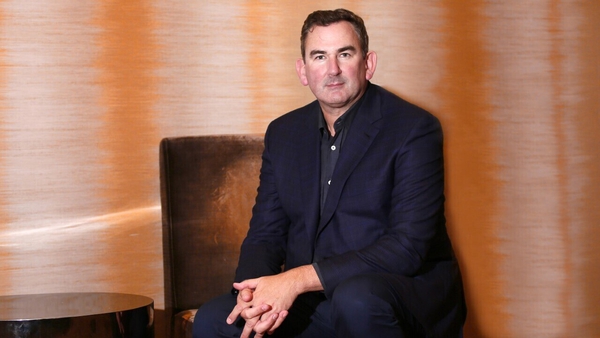 Amryt to delist from AIM and trade solely on Nasdaq