Almost 5,000 mortgages were drawn down by first time buyers in the first three months of this year, the highest quarter one level since 2007, according to new figures from Banking and Payments Federation Ireland.

In total, just over 9,000 mortgages worth €2.1 billion were drawn down by borrowers between January and March, the highest volume in the first quarter of any year since 2009.

Despite level 5 restrictions remaining in place for the full three months, the number of drawdowns increased by 4.5% compared to the first quarter of last year, while the value was up 7.3%.

First time buyers accounted for almost 52% of all drawdowns during this period.

The impact of Covid-related building restrictions can be seen in the figures, with new properties accounting for the smallest share of property purchase mortgages since the final quarter of 2016.

New properties, including self-builds, accounted for just over 23% of property purchase/build mortgages in the first quarter of 2021.

Brian Hayes, Chief Executive, BPFI said the latest data shows a very strong performance considering that level 5 Covid restrictions were in place for the entire first quarter of this year.

"This is in contrast to the same period last year when the market was functioning as per normal as Covid restrictions really only came into effect at the end of March 2020," he said.

Mr Hayes pointed out that the volume of FTB mortgages on new properties fell by 8.4% compared to the same month last year, while the number of mortgages on secondhand properties rose by 14.8%.

"This points to the severe limitations we have seen on the construction industry over the last 12 months which is having a clear impact on supply.

"With all residential construction now underway again the challenge remains how to address the strong demand for housing, clearly evident in today's figures, with the continued pressure which has been growing on supply," he said.

BPFI have also published the latest figures on mortgage approvals for last month.

The value of mortgage approvals rose by 17.9% compared to the previous month and 21% on last year.

2,394 were approved for FTBs, representing 55.4% of the total volume, while mover purchasers accounted for just over 21% with 924 approvals. 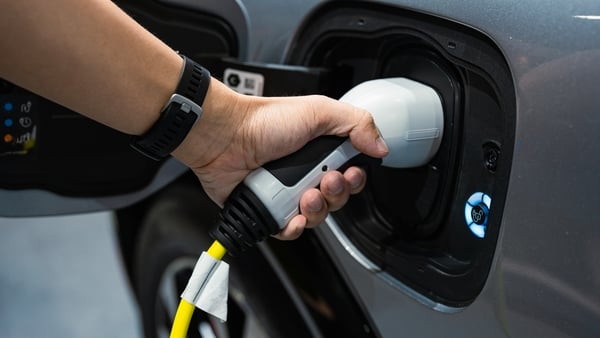 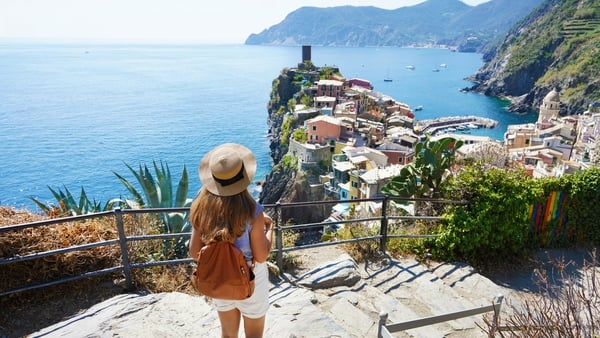 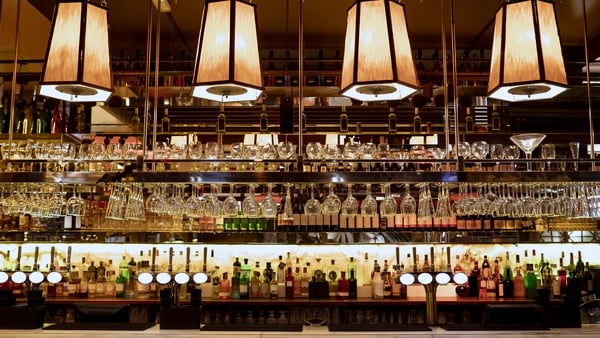