The Digital Hub Development Agency (DHDA) has said it is surprised and deeply disappointed by the Government decision to dissolve the agency.

The DHDA was established by the Government in 2003, with a mandate to attract high-growth technology and IT companies into in the Liberties area of Dublin.

Since then, it has been a base for over 400 companies, including well-known names such as Amazon, Slack and Stripe.

The Government said The Digital Hub will remain open for the 31 companies currently based there until at least the end of June 2022.

"We are extremely disappointed that our ambition to build an enterprise cluster focused on e-health, climate action and other significant social and economic challenges, rooted in the local community, was not shared.

"We will endeavour to ensure the smooth transfer of responsibilities and the continuation of the regeneration activity in Dublin 8," he said.

The Government said the decision to dissolve the agency was made following a strategic review commissioned by the Department of the Environment, Climate and Communications in 2019.

It said the review found that the digital tech sector in Dublin has developed significantly in the past twenty years, and that the agency is no longer required in order to sustain the continued growth of the sector.

The review undertaken by Grant Thornton was overseen by a cross-departmental and agency steering group and was completed last year.

The Land Development Agency is set to take over development of the DHDA property portfolio.

In a statement, the Government said the Land Development Agency intends to prepare a plan for development on the DHDA site.

"The redevelopment by the Land Development Agency of the 5.6 acres held by the DHDA will be a transformative project for Dublin, with the potential for significant housing supply in a centrally-located area, as well as potential for other community uses," the statement said. 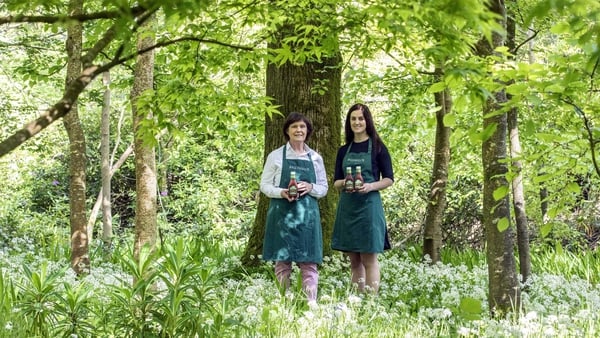 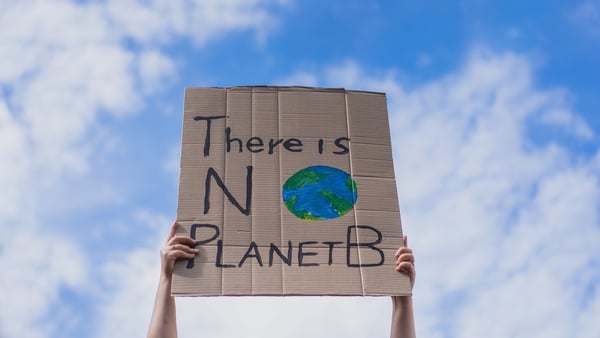 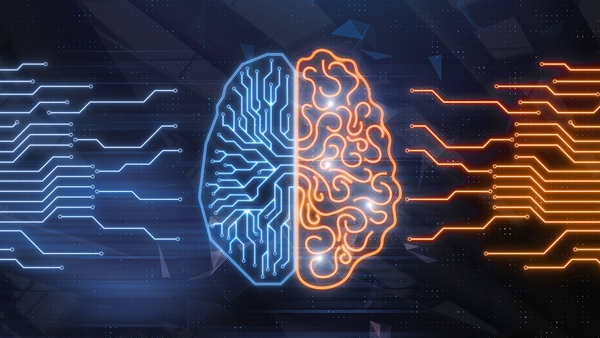