The owner of The Rolling Donut has launched a new sister company, Very Berry.

Michael Quinlan, set up The Rolling Donut in 1978 from a kiosk on Dublin's O'Connell Street.

His daughter Lisa Quinlan took over the business in 2012, and has since opened multiple outlets.

The inspiration for Very Berry came from Ms Quinlan's love of strawberries and a desire to support other Irish businesses.

For now, the company is trading online only. 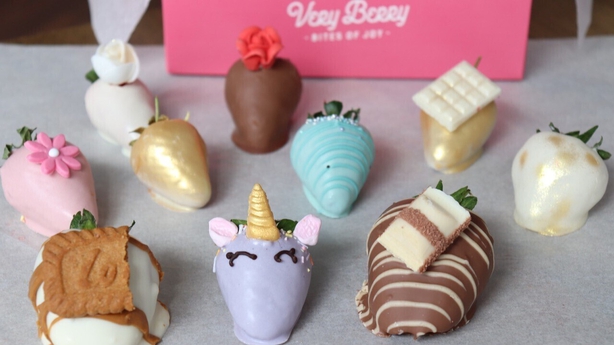