Danske Bank's chief executive Chris Vogelzang, who was hired to help it recover from a multi-billion dollar money laundering scandal, resigned today after Dutch authorities labelled him as a suspect in a separate case at ABN Amro.

Vogelzang said he was quitting after the Dutch prosecution service said it was investigating three former board members at ABN Amro.

The Dutch bank also said it had reached a €480m settlement over systematic failures to tackle money laundering.

"I am very surprised by the decision by the Dutch authorities," Vogelzang said, adding his status as a suspect did not imply that he would be charged.

In the Netherlands, prosecutors are investigating the failure of bank board members to catch illicit money trails, targeting executives who have since left Dutch banking and landed top jobs elsewhere.

While the prosecutors did not name the three individuals, they said they had been identified as suspects "effectively responsible" for breaking the Dutch money laundering act.

ABN's former CEO Gerrit Zalm, a long-time Dutch finance minister, also stepped down from the board on of Denmark's largest bank and confirmed to Dutch broadcaster NOS that he was one of the individuals being targeted.

The investigation into anti-money laundering failures at ABN began a year after fellow Dutch bank ING paid a record fine of €775m to settle a similar case. 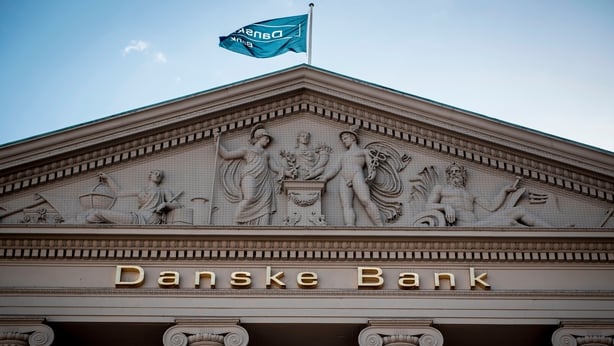 Although the ING settlement stated that no managers would be prosecuted, a Dutch court in December ordered a criminal investigation into the role of former ING CEO Ralph Hamers, who is now the top executive at Swiss bank UBS.

Hamers has said in media interviews he always acted in good conscience during ten years at ING and that he is confident that the case will "turn out well," while UBS Chairman Axel Weber said he has "full confidence" in his ability to lead the bank.

"Given the special situation Danske Bank is in and the intense scrutiny the bank is under, I do not want speculations about my person to get in the way of the continued development of Danske Bank," Vogelzang said in a statement.

Danske is still under investigation in several countries, including the US, over some €200 billion of suspicious transactions that passed through the bank's tiny Estonian branch between 2007 and 2015.

Dutchman Vogelzang, who took the helm of Danske in June 2019 with a mandate to steer it through the money-laundering affair, will be replaced by Carsten Egeriis.

The Danish bank has been involved in other scandals, including erroneous debt collection and wash-trading.

"It is super unfortunate that it's once again money laundering that this is related to. It's almost embarrassing," Jyske Bank analyst Anders Haulund Vollesen told Reuters.

While Vogelzang has made strides in cleaning up Danske, he would "not get to see the fruits of his labour," Haulund said.

In the Netherlands, several inquiries have been looking into suspected money laundering, with investigators estimating some €13 billion was laundered each year between 2004 and 2014, a sum equivalent to roughly 2% of Dutch GDP.

ABN, which was bailed out during the financial crisis and is 56%-owned by the Dutch state, said it had agreed to pay a fine of €300m and €180m as disgorgement reflecting "the seriousness, scope and duration of the identified shortcomings". 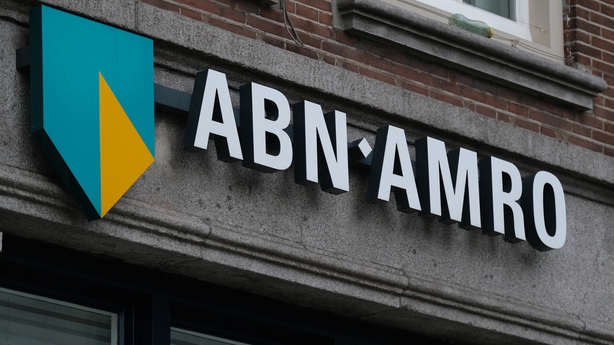 Prosecutors in September 2019 alleged it failed to spot accounts involved in money laundering, end relations with suspicious clients and report such transactions.

While the bank failed as a whole as a gatekeeper, three former executives "presumably are effectively responsible for the violation of the Anti-Money Laundering and Counter Terrorism Financing Act," prosecutors said in a statement.

Although the executives are suspects, "this does not necessarily entail that they will be prosecuted," they added.

Among examples cited by prosecutors was an ABN client with the lowest risk classification, who had opened 192 bank accounts for 49 companies between 2014 and 2018.

The client committed fiscal fraud, receiving almost €200,000 from tax authorities, which was transferred to personal accounts and withdrawn.

"This settlement marks the end of a painful and disappointing episode for ABN Amro," its CEO Robert Swaak said.

ABN has dedicated more than 3,000 new employees to regulatory monitoring, adding staff for the first time after years of job cuts.