Trade with Great Britain continued to decline in February, according to the latest figures from the Central Statistics Office.

Imports of goods from Britain were down €742m, or 53%, in February compared to February last year.

This was an easing on the 65% year-on-year fall in January when new post-Brexit trade barriers came into force.

The main classifications which fellwere food and live animals, which were down 64%. Imports of mineral fuels and machinery and transport equipment were down too.

The figures are not seasonally adjusted.

Imports from the UK represent 10% of total imports.

Exports to Great Britain were also down, but not by as much, falling 11% compared to a year ago.

The largest fall was in food and live animals, which fell 30%.

Exports of goods to GB represent 7% of total exports.

Goods going to and from Northern Ireland are counted as part of trade with the EU, due to the Revised Protocol.

When January and February are taken together, exports were up 28% and imports by 52%.

If the Northern Ireland figures are included with the figures for Great Britain, then exports to the UK were down 4% in February while imports were down 40%.

The figures for January and February combined show exports down 6.4% and imports down 46%.

Seasonally adjusted figures for the import and export of goods overall remained more or less static in February with exports increasing by 0.3% and imports declining by 0.5%.

This resulted in a 1% increase in the trade surplus since January. 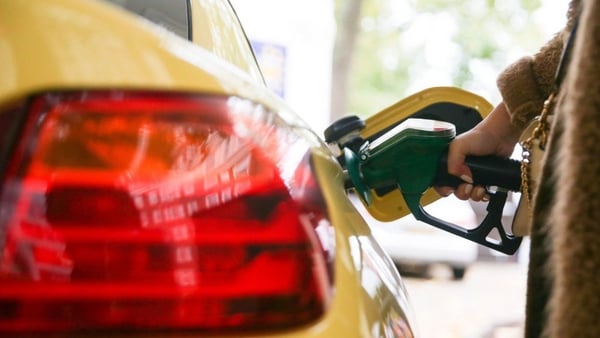 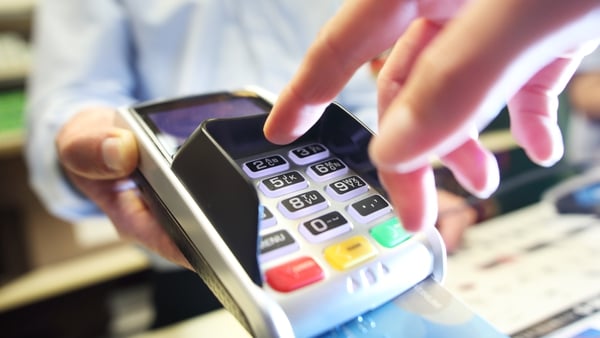