Around a fifth of loans to small and medium enterprises, to which pandemic payment breaks were applied, need further support or are entering arrears.

This is according to the Central Bank in its latest SME Market Report.

It's understood that around a quarter of SME loans had pandemic payment breaks applied.

Banks extended just over 150,000 payment breaks lasting up to six months to households and businesses.

The banks stopped formally offering the payment breaks at the end of September last year when they said they would deal with borrowers on a 'case by case' basis.20% of SME loans that were on payment breaks are in arrears or need more help.

The report concluded that credit demand was lower in the first six months of the pandemic compared to the same period in the previous year.

18% of small and medium sized enterprises (SMEs) applied for credit between March and October 2020. That compares to 20% over the same period in 2019.

SMEs did not apply for credit mainly due to sufficient funds but some cited an 'aversion to debt'.

Lower demand for credit may also have been accounted for the availability of supports including the wage subsidy schemes, the CRSS and the credit guarantee scheme.

Gross new lending to SMEs amounted to €3.1 billion in the year, a slight decline on the previous year but it remained above the levels in the years 2010 to 2016.

The rate of rejection for credit in 2020 stood at 15%, which was in line with previous years.

However, there was an increase in the rate of rejection for part of the requested amount.

"While credit to SMEs was down overall in 2020, the reduction reflected both reduced demand from SMEs in 2020 and some tightening in supply conditions," Sharon Donnery, Deputy Governor of the Central Bank said.

"This tightening of credit conditions was much smaller than in the financial crisis, and was driven by general economy and firm specific factors as opposed to bank balance sheet constraints as in 2008," she concluded. 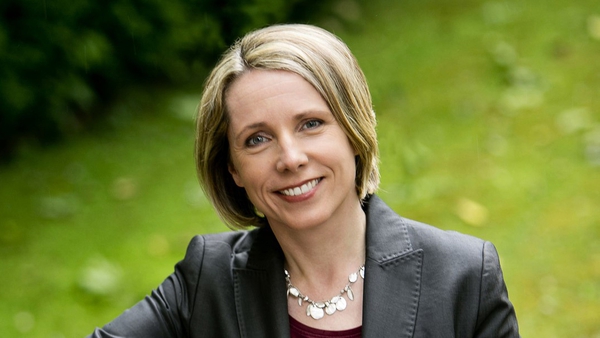