Cork Airport has received a boost with the news that offshore helicopter operator NHV Group is to base an aircraft there as part of a contract with PSE Kinsale Energy.

The company is to decommission its operations in the Celtic Sea and NHV Group will use Cork Airport as a base to transfer personnel to and the Stena Spey drilling rig as part of the process.

It is based around 50km off the south coast of Cork.

"We are delighted to be partnering with Kinsale Energy on this project and feel confident that its offshore workforce will appreciate our passion for safe and reliable operations," said Lars Skov, Managing Director for NHV AS.

"I am also proud that within a month's time, our team has established a fully operational base at Cork Airport -  solid proof of the agility, flexibility and adaptability that have always been present in NHV's DNA," he said.

As part of the contract, a Leonardo AW139 helicopter will be based at the airport.

This has allowed the decommissioning work to begin.

"The award of this contract demonstrates the importance of Cork Airport, which has remained open throughout the pandemic, for essential services including helicopter flights out to the offshore rigs, as well as vital search and rescue operations," said Niall MacCarthy, Managing Director at Cork Airport. 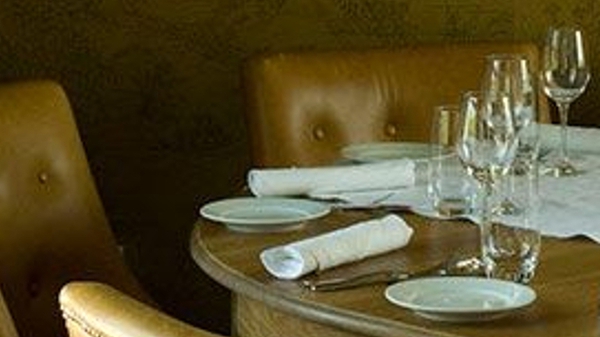 Why is Ireland seen as unattractive by banks?