Ryanair's base at Cork airport will not reopen until the winter at the earliest, the airline has said today.

Ryanair said it has taken the decision as a result of a plan by the airport authorities to carry out work on its 2.1km long runway during September, October and November.

The airline said this would mean it would be unable to have aircraft take off early in the morning or return late in the evening during the period.

Last October, Ryanair announced it would be closing its base in Cork for the winter due to cuts in capacity arising from the Covid-19 travel restrictions.

Around 80 pilots and cabin crew were employed at the Cork base prior to the pandemic and they were temporarily laid off over the winter.

The carrier said it remains committed to Cork Airport and will continue to fly into and out of it during the summer of 2021.

However, it would only use aircraft based at other bases and not those normally situated in Cork. 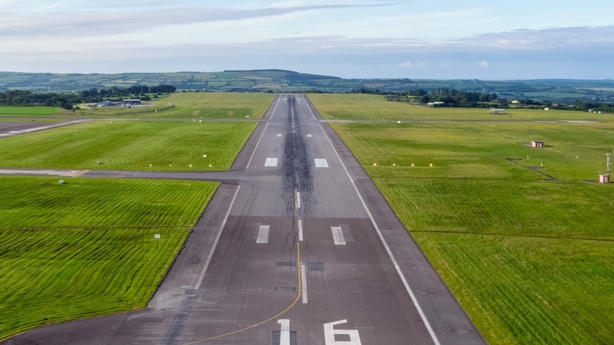 Cork Airport said the majority of its airline customers are strongly in favour of the necessary work being done on the runway this year.

It said the project is vital for the future of the airport and its aim is to complete it with the least possible disruption and at the lowest cost.

"Cork Airport is progressing at pace its critical long-term capital infrastructure programme this year given the decimating impact the COVID-19 global pandemic has had on the aviation industry," it said.

"With passengers numbers currently down 99% it makes prudent business sense to fast-track major capital investment projects now, while the airport is extremely quiet."

It added that having consulted with stakeholders including Ryanair, a number of options are being considered about how the work should be carried out, with particular regard being given to the recovery of airline traffic.

"This will be the key determinant to the delivery of these works so that we complete the runway project in the most effective and efficient manner," it said.

Ryanair also called on the Government to provide a clear roadmap to enable the airport in Cork to recover.

It claimed that the airport is the most expensive of Ireland's major airports and has not offered any recovery incentives.

However, the airport said it has been talking to airlines, including Ryanair, about the types of incentives it will offer.

Ryanair also reiterated its criticism of Government travel restrictions, questioning why international travel is being curtailed while the border with Northern Ireland stays open.

"The counties with the highest rate of Covid cases have been consistently been the border counties, not the counties of Cork, Dublin and Clare, where our main international airports are," a spokesperson said.

"NPHET's policy of targeting our airports while failing to restrict "international travel" across the border with Northern Ireland have done untold damage to Irish air travel and tourism industries."

The airline also criticised the speed of the rollout of Covid-19 vaccine and increases in air traffic control charges (ATC) here.

"Instead of planning for the recovery of our aviation and tourism industries, the Irish Government have stood idly by while Irish ATC charges have increased by 32% from 1st Jan," the spokesperson said. 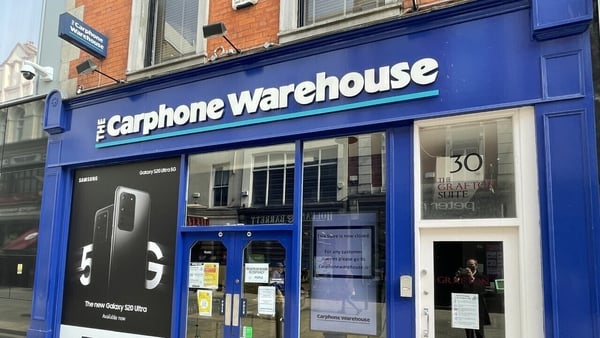