Wind energy provided more than 36% of the country's electricity last year, according to Wind Energy Ireland.

Its annual report published today, reveals that output increased from 32.5% in 2019 - making Ireland number one in the world for the share of electricity demand met by onshore wind.

While wind energy outperformed gas in the first and last quarter of 2020, Wind Energy Ireland said concerns are growing in relation to the rising amounts of 'lost' energy.

Their figures show that in 2020 this amounted to more than 1.4 million MWh of electricity, nearly double the figure for 2019.

Wind energy is lost when EirGrid, as the transmission system operator, instructs a wind farm to produce less electricity or even to shut down entirely because the grid is not strong enough to cope with the volumes of power being produced.

"So every time wind farms are turned off, our carbon emissions go up.

"As we develop more wind farms, particularly the large offshore projects that are in planning, we are going to need a much stronger transmission system," he said.

"This support needs to extend right across the political system and wider society if we are to have any hope of decarbonising our electricity supply," he said.

"Although there was a slowdown in the number of new projects connecting to the grid after a very busy 2019, the number of projects which got planning permission and the growing number applying today shows the strength of our pipeline.

"This means we have more than 600 MW of new wind farms going into construction," he said. 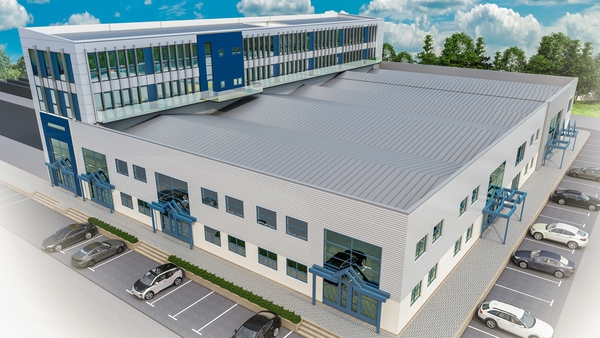 Galway Tech Centre expansion to create jobs in the West 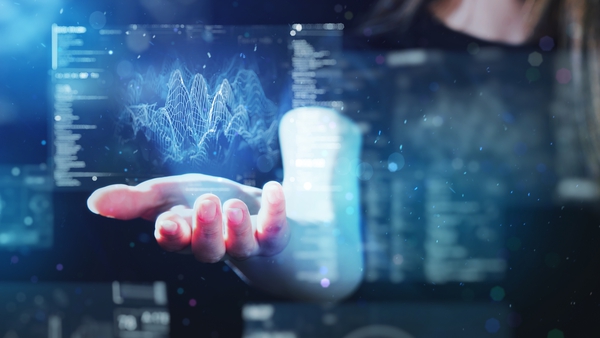 'Disruptive' projects to get €95m under Govt tech fund Job postings continue to grow, up 34% in first quarter 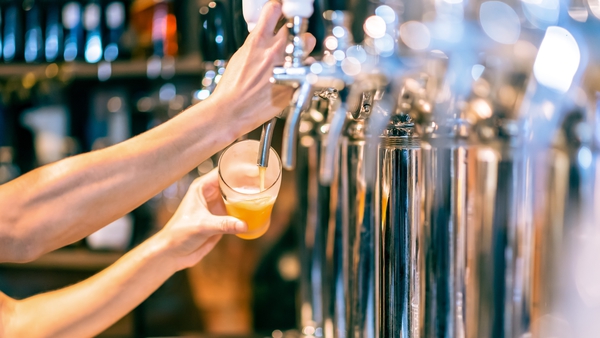 Pubs call for outdoor service to resume from late May