The Minister for Finance, Paschal Donohoe has said the public finances are still within the overall budget published last October.

However, he said if current programmes to support incomes and businesses during Covid-19 are extended "well into 2021" then "much or all" of the contingency funds set aside will be used up.

The Minister said decisions will be made in the next few weeks on the extension of programmes beyond the 31 March.

He said he believed that support will be needed "for quite some time."

The Minister made his comments at an online press briefing this afternoon following a meeting of the Eurogroup.

In response to a question on the level of capital reserves required to be held by Irish banks, the Minister said this was a matter for the Central Bank.

He said, however, that the high level of reserves had enabled Irish banks to play an in important role in responding back to the impact of Covid-19 on the balance sheets of firms and the overall health of the economy.

The Minister also said plans were being put in place to put forward proposals from Ireland to avail of the EC's Recovery and Resilience Facility.

He said the most likely projects would be in the areas of the 'green transition' and 'digital transformation' of the economy as well as investment in skills and training. 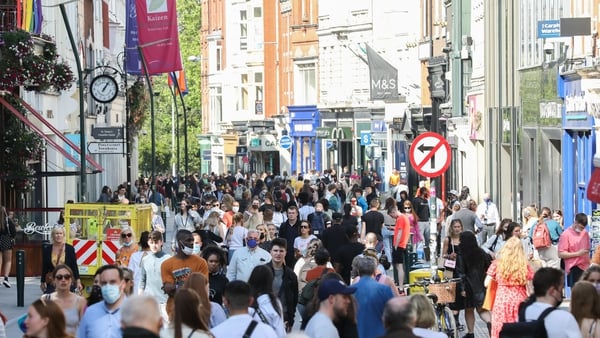