The survey confronts the ECB with a very real problem.

If the public fails to respond to its stimulus policy by spending and investing more, it is less likely to set off the virtuous circle that the central bank hopes will restart inflation.

The ECB has pushed its main interest rate below zero and bought nearly €4 trillion worth of assets over the last six years.

It has credited its policy for creating millions of jobs and cushioning the effect of the coronavirus pandemic.

But the survey respondents were less impressed, with more than half of the 3,960 participants saying the ECB's policy had a negative impact on them and just over 10% finding it positive.

"Low interest rates force me to invest in a riskier way than would be responsible at this stage in my life," one respondent said.

The ECB conducted the survey as part of a wide-ranging strategy review it has been carrying out since last year.

A third said an ECB-fuelled rise in asset prices was "filling the pockets of those who already have financial wealth".

Roughly half of the respondents came from the Netherlands or Germany - two savings-rich countries where these problems have been felt more acutely. 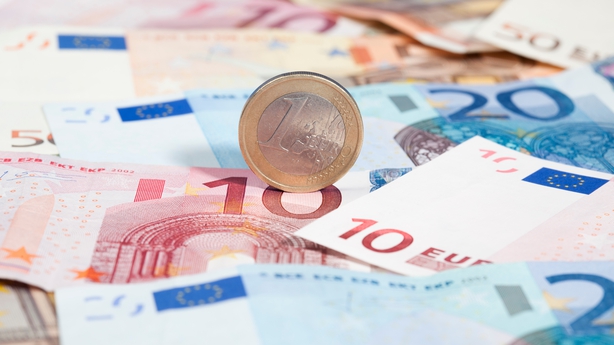 The ECB has faced these objections for years, often downplaying "pockets" of overvaluation in the property and financial markets or denying that it was bankrolling unviable businesses.

But even some respondents who saw the ECB's policy positively said they couldn't reap the benefits of its largesse.

"EU monetary policies allow young people like me to be very proactive in entrepreneurship, however local policies hinder this with extremely high taxes and a lack of supportive policies," one respondent said.

The survey showed 45% of respondents were worried about their purchasing power, and fears about high inflation still outweighed those about deflation, or a sustained fall in prices.

Headline inflation in the euro zone, as measured by Eurostat, has lagged the ECB's target of "below, but close to 2%" for the best part of a decade.