There was a sharp reduction in construction activity in January as the industry was largely shuttered under the latest Government restrictions introduced to curb the spread of Covid-19.

The monthly measure of activity in the sector, carried out by Ulster Bank, captured the sharpest decline in activity since May of last year.

It brought to an end a two month sequence of growth.

The Purchasing Managers' Index from Ulster Bank measures activity on a scale of 1 to 100 with anything under 50 signalling contraction.

The declines in activity were widespread with weaker activity patterns across all three subsectors - housing, commercial and civil engineering.

The steepest decline was seen in housing activity, which followed a marked expansion in December.

A strong end to the year in housing finishes was reflected in figures from the Central Statistics Office last week which showed that completions surpassed the 20,000 mark in 2020, despite a shutdown of building activity in the early stages of the pandemic.

The fall in activity in both commercial and civil engineering projects was significant too - the strongest since April and May of last year respectively.

Site closures meant fewer staff were needed at the start of the year, leading to a renewed decline in employment.

New orders and purchasing activity also declined with delays on the delivery of inputs reported to be even more pronounced than during the first lockdown last March and April.

The pandemic and delays due to Brexit contributed to longer delivery times.

"This clearly signals that the sector is likely to remain under significant pressure in the near-term," Simon Barry, chief economist with Ulster Bank in the Republic of Ireland, said.

"More encouragingly, the January results also showed that Irish construction firms continue to express optimism in the year-ahead outlook reflecting expectations that workloads will improve again once the health picture improves and restrictions are eased," he added. 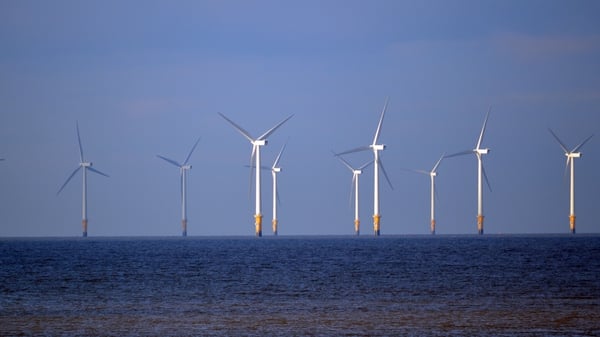 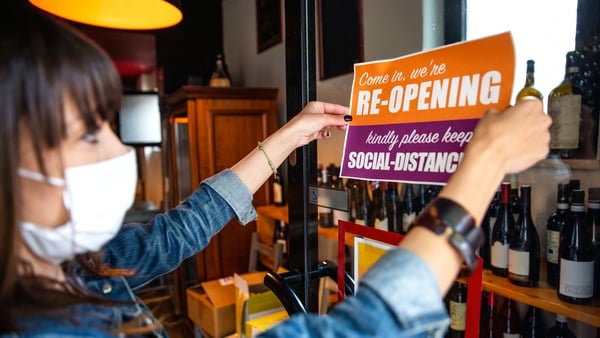