The Data Protection Commission (DPC) has made a number of infringement findings against Independent News and Media (INM) in relation to a data security incident seven years ago.

The DPC confirmed it has completed its investigation into the 2014 episode and provided a final report to INM on Wednesday of last week.

In a statement DPC Deputy Commissioner, Graham Doyle, said it made "a number of findings of infringement directed to INM as a data controller".

The DPC also stated that INM's internal IT and backup systems "were not in compliance with data protection law."

A statement also issued today on behalf of the former chairman of INM, Leslie Buckley, noted that the DPC had written to the former businessman to confirm that it had made no adverse determination or criticism of the businessman.

The statement quotes Mr Buckley as welcoming the conclusion of the investigation by the DPC.

He goes on to state that he acknowledges "...the professional approach taken by the team at the DPC to this process and thank them for their work."

The DPC statement makes no reference to Mr Buckley.

The investigation was taken under the Data Protection Act 2003 as it predated the introduction of GDPR.

A separate investigation into matters at INM is currently being undertaken by inspectors appointed by the High Court in September 2018.

This followed an application by the Office of the Director of Corporate Enforcement (ODCE).

The application by the ODCE came after an investigation on foot of disclosures made by former INM Chief Executive, Robert Pitt, and Finance Director, Ryan Preston.

Leslie Buckley went to the High Court last year to have the inspectors withdrawn.

A ruling on that application is expected in May. 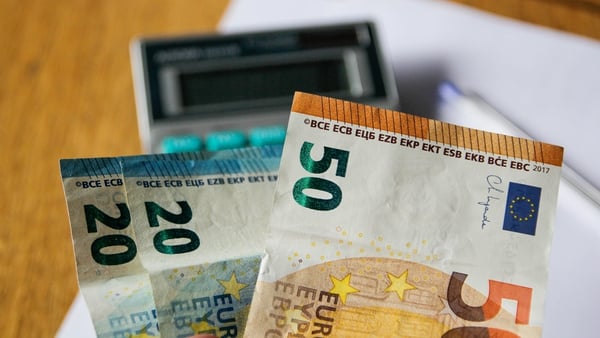